Secured by Design (SBD) member company Selectaglaze explains how its expertise in designing and providing secondary glazing systems to Listed and historic buildings has helped to transform and improve the security of two very different historic buildings in London.

They involved secondary glazing being fitted to the room side of a building where it becomes completely independent and, as it is a fully reversible solution, most heritage bodies accept its use to upgrade sensitive windows which cannot be changed.

Both of these projects use Selectaglaze products that have met SBD’s Police Preferred Specification, which seeks to deter and reduce crime as well as building safer communities across the UK. This standard requires products to have gone through rigorous, independent testing and certification to demonstrate they are capable of resisting physical attack. Certification is key because it requires regular retesting and production audits to ensure robust qualities are maintained.

Restoration work to the Grade I Listed Banqueting House, which lies at the heart of Whitehall, required the huge secondary glazing window installations to deliver the right level of security and to reduce the noise from London’s incessant traffic.

Selectaglaze, a Royal Warrant Holder, was approached by Carden & Godfrey Architects to provide a bespoke solution, which also required a discreet and unobtrusive window treatment which befitted the building, which was designed by Inigo Jones between 1619-22 after its predecessor was destroyed by fire.

Although Selectaglaze had tested and certified products that were suitable, they had never been specified to such large sizes – with the Main Hall window being 3.6m high and 2.0m wide. Testing was carried out on what turned out to be the largest ever single casement to be blast tested in the UK at that time. The results were a success and planning for the installation began. 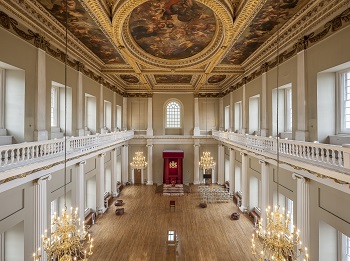 Installing the units provided an interesting challenge as half the openings were at upper gallery level 10m above the main floor. The gallery could not be loaded. A careful method of installation was devised involving a columnar scaffolding design complete with lifting apparatus to each opening. In total, 39 units were installed.

As well as offering blast protection and noise insulation in excess of 45dB, the secondary glazing also provided essential UV filtering to the Thomson Specification approved by many other London landmarks including the National Gallery and Victoria & Albert Museum. Having removed the need for the blast net curtains, daylight once again floods the Main Hall.

Selectaglaze was called in to bring its expertise to bear on a much-needed facelift to a family home in one of the oldest surviving buildings in Battersea. The Grade II Listed building was believed to have been designed by Sir Christopher Wren on Tudor foundations around 1700.

One of the major considerations of the refurbishment was the requirement that the original, large primary windows had to be retained, despite providing little in the way of noise resistance, thermal retention or security.

New secondary glazing was provided to address all these concerns. Selectaglaze’s Series 41 side hung casement was used throughout as this supported the glazing specifications and was most suited to treat larger windows. 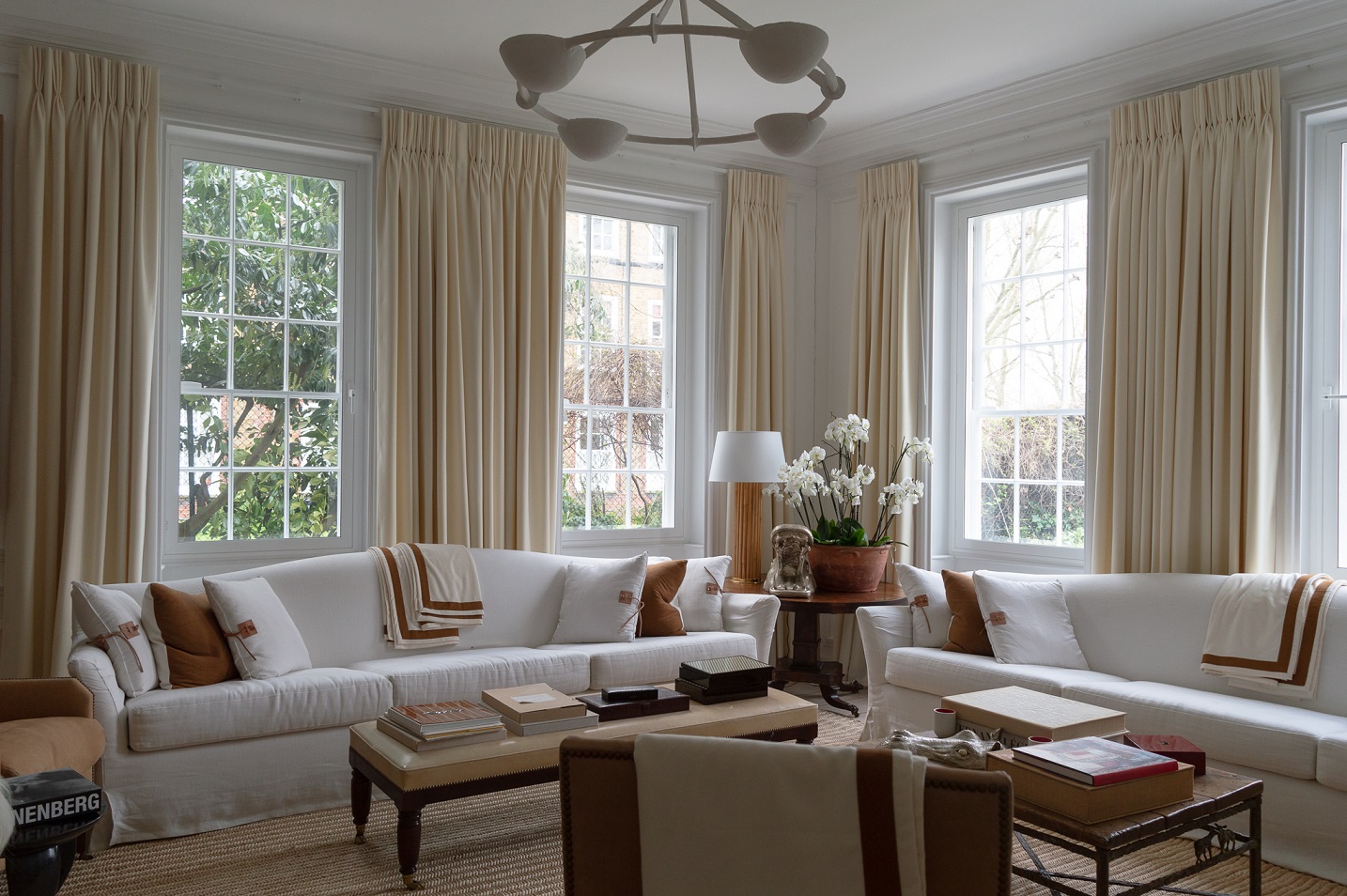 The end result was a newly refurbished family home with 21st century standards of security and acoustic performance in the bustling area of Battersea.

Summary
Selectaglaze says it is always a joy to work on projects like this where secondary glazing is helping bring history to life and preserving it for future generations as well as making buildings more sustainable.

About Selectaglaze
Founded in 1966, Selectaglaze operates in the highly specialist heritage and Listed Buildings marketplace. It has 23 secondary glazed unit options that meet Secured by Design’s Police Preferred Specification standard. They all provide a second barrier to entry with some high-performance systems achieving the same level of security as unsightly window bars and grilles and some protect against ballistic and blast threats too. The industry standards that Selectaglaze has met in order to be SBD accredited include PAS24:2016, ISO 16933, BS EN 1522:1999 and LPS 1175 Issue 6 up to Security Rating 3. It is the role of Designing Out Crime Officers, attached to police forces around the UK, to work with architects, developers and local authority planners to ensure the right security product is used to match the threat level to any particular building. Security is important and can make a real difference. For example, when SBD standards are incorporated into new residential developments, crime has reduced by up to 87%.