Blackpool’s historic Grand Theatre has become the first theatre in the country to receive a National Policing Award for Safety.

Situated in the heart of Blackpool, the Grand Theatre achieved this accolade after successfully taking part in a pioneering, police-led initiative to improve the safety and security of its premises for the benefit of staff, customers, and local communities.

The Grade II Listed Matcham theatre is one of Britain’s premier heritage venues and a significant cultural heritage asset to the area. The four-tier auditorium with 1,053 seats helps companies create a range of atmospheres for audiences. Originally opened in 1894, and now owned by the Blackpool Grand Theatre Trust Limited, the Grand Theatre is a wonder of restoration and revival, presenting a full range of every performing artform as Blackpool’s community theatre, Lancashire’s preferred opera house and Britain’s National Theatre of Variety.

Shaun Gorringe, Operations Manager at the Grand Theatre, commented: “Blackpool Grand is delighted to be a pioneer for safety in theatres. The care and comfort we provide to our audiences is one of our top priorities and we hope that this accolade gives our visitors the confidence that we are meeting our responsibilities. We hope to see other theatres across the UK participating in the scheme.”

Mark Morgan, Business Manager, Licensing SAVI, said: “It’s great to see Blackpool Grand Theatre receive their accreditation. Speaking to Shaun, it was clear that the venue takes customer safety seriously and had considered the wider impacts of not just the venue itself which has excellent measures in place, but also how procedures and operating practices can influence safety beyond the venue’s footprint. It’s pleasing to see a few theatres across the country registering with Licensing SAVI and all scoring well.” 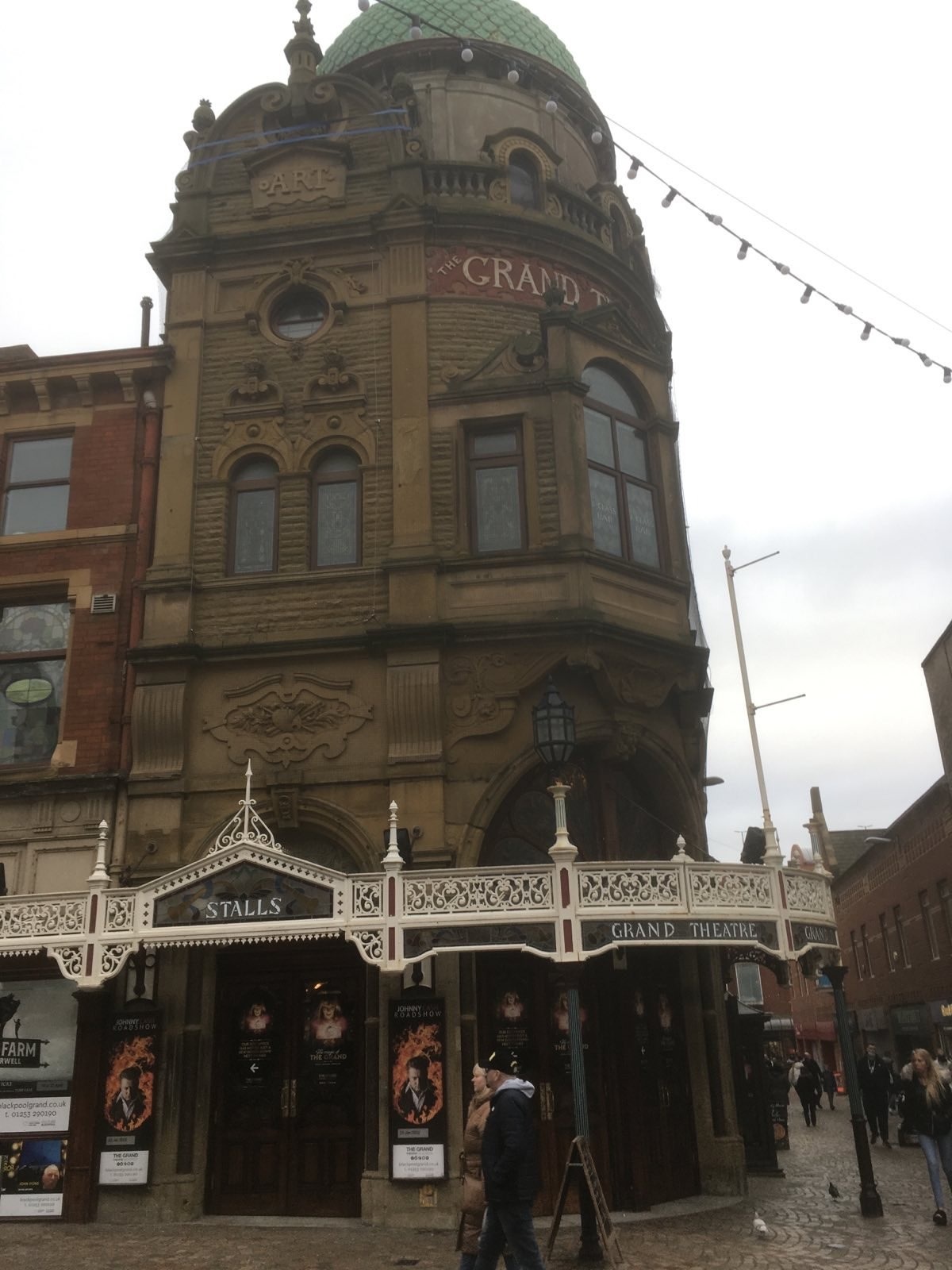 While the research found theatres were regarded as safer than most other licensed premises, Licensing SAVI can help them raise security to ‘an even higher level’, with a total of 52% of adults wanting safety improvements in theatres with the largest call for improved safety coming from women at 56% - ten percentage points higher than men.

It also covers drink spiking and the use of date rape drugs, which have hit national headlines in recent months with a number of victims from around the country saying they have been assaulted with needles.

The first police award of its kind, Licensing SAVI aims to support the licensing trade and is backed by the National Police Chiefs’ Council and Project Servator, a police-led vigilance scheme to deter terrorist attacks at crowded-places.