Wigan Council is launching a pioneering police-led licensing initiative to improve the safety and security of its bars, pubs, clubs and restaurants – with other areas of Greater Manchester expected to follow shortly.

Around 150 venues in Wigan are set to benefit from Licensing Security & Vulnerability Initiative (Licensing SAVI) as part of a wider campaign in the area to tackle violence against women and girls and improve feelings of safety in the night-time economy.

Licensing SAVI encourages venues to improve their operational security and management practices year on year using an online self-assessment, which includes all the police and council licensing information that venues need to meet statutory licensing requirements for safety and security. Venues can be awarded a star-rating and apply for Licensing SAVI accreditation. 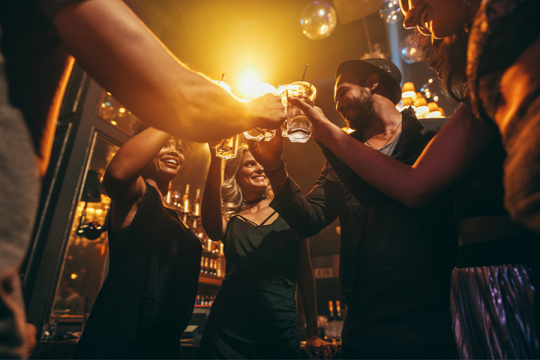 Licensing SAVI’s aim is to provide safer and more secure venues for managers, staff, customers and local communities and to reduce the demand on Police Forces, NHS Ambulance Services and Accident & Emergency Departments.

Licensing SAVI was developed at the request of the Home Office by Police Crime Prevention Initiatives (Police CPI), a not-for-profit police organisation, which works alongside the Police Service throughout the UK to deter and reduce crime. Licensing SAVI is supported by the National Police Chiefs’ Council and Project Servator, an anti-terrorism initiative.Wigan Council was successful in securing funding from the Home Office’s Safety of Women at Night Grant Funding (SWAN), which makes £5m available for initiatives to combat violence against women and girls across England and Wales.

In addition to using Licensing SAVI, Wigan Council will use the funding to train venue managers and staff to increase their skills, knowledge and confidence to identify vulnerable customers and make interventions to keep them safe. As part of this, venues will learn more about the ‘Ask for Angela’ campaign which encourages customers to use Angela as a code word to inform a member of staff that they need help. 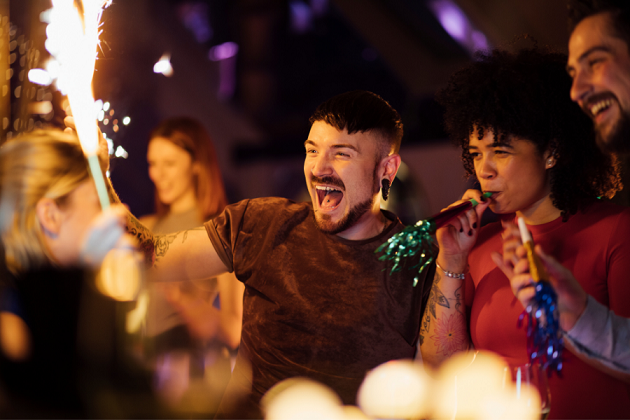 Chief Constable of Greater Manchester, Stephen Watson QPM, said: “I am very pleased to see the establishment of the Wigan Licensing Security & Vulnerability Initiative, as part of Home Office funding to protect and safeguard women and girls.

“The Wigan Partnership has worked with Police CPI to design and implement a programme to keep visitors and customers safe in licensed premises, train door staff and managers and work collectively to improve licensed premises across Wigan for the safety and enjoyment of all.

“I congratulate Wigan and Police CPI for leading the way with this project, and I am encouraging other towns and districts across Greater Manchester to adopt a similar approach,” said Mr Watson.

Joanne Brockley, Licensing Manager, Wigan Council, said: “Wigan Council is really pleased to be able to offer this unique opportunity to our licensed venues and help them to improve the safety and security of their venue and receive an award for this.

“We want to support venues across the borough and ultimately provide reassurance to the public that they can visit the town and feel and be safe.

“We are looking forward to working with Police CPI on this and seeing high star ratings displayed at premises across the borough.” 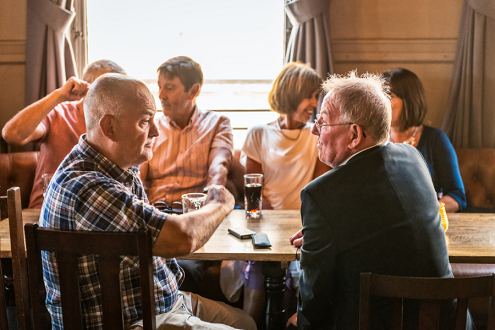 Business Lead for Licensing SAVI, Mark Morgan, a former Police Superintendent, said: “I am thrilled that Wigan has adopted Licensing SAVI as part of a programme to keep women and girls safe.

“Licensing SAVI enables licensees to gain a Star-Rating, Accreditation and Award to display to show the efforts they have taken to enhance safety and security. I believe this will help licensed venues build customer loyalty, attract new customers and grow support from their local communities – and make their venue widely known as a safe place to enjoy. We’ve had excellent uptake already. It’s great to see so many venues participating and displaying the measures they have in place to maximise customer and staff safety.”

YouGov research commissioned by Police CPI of 5,050 adults aged 18-45 in England between 16 August – 5 Sept 2021 were asked about safety in licensed premises with safety defined as ‘where efforts have been made to prevent crime, reduce harm and where staff will support you if you are feeling vulnerable’.

Asked whether they agreed with the statement that ‘recent publicity around the safety of women and girls has made it more important for licensed premises to improve their safety procedures’, a total of 79% of adults agreed that want safety improvements in nightclubs whilst 76% want improvements in bars and pubs. Support was greatest among women with 83% wanting improved safety in nightclubs and 81% of women in bars and pubs.

Police CPI
Police Crime Prevention Initiatives (Police CPI) is a police-owned, not-for-profit organisation which delivers a wide range of innovative and ground-breaking crime prevention and demand reduction initiatives to support the UK Police Service, Government and the public. Senior police officers from England, Scotland and Wales control and direct the work Police CPI carries out on behalf of the Police Service. Visit: https://www.policecpi.com