Hotels and guest houses are the licensed premises most likely to be checked for safety prior to visiting and whilst at the venue, YouGov survey reveals

Two out of three adults want improved safety measures in hotels and guest houses following recent national publicity around the safety of women and girls, a YouGov survey has found.

A total of 64% of adults want safety improvements in hotels and guest houses with the largest call for improved safety coming from women at 69% – 11 percentage points higher than men.

The survey made comparisons with other types of licensed premises – nightclubs, bars and pubs, restaurants, theatres, stadiums and arenas, and sports and social clubs.

The survey also revealed that 22% of respondents would have visited hotels and guest houses more if they felt safer and the same percentage of adults are more likely to have visited such premises if they had been granted a Police Safety Award.

Of all the licensed premise categories in the survey, adults are most likely to check that hotels and guest houses are safe prior to visiting and whilst at the venue. A total of 36% of adults said they would check out safety in advance – a significantly higher percentage than in any other type of licensed premises where other responses ranged between 13-28%. Also, more adults are likely to carry out safety checks whilst at a hotel or guest house than in any other type of licensed premises, which ranged from 30% at hotels and guest houses to 16% at restaurants.

Top of the list of features that influences the perceived safety of hotels and guest houses upon arrival is overall ‘cleanliness and hygiene’ with 54% of respondents choosing this option. Next are the premises being well-lit (48%) followed by clearly marked fire exits (45%) and uniformed staff (37%).

These safety feature priorities are broadly the same once inside the hotel and guest house. A total of 57% of respondents look out for cleanliness and hygiene as the most important consideration followed by ensuring fire exits are clearly marked (53%) and checking the venue is well-lit and staff are easily identifiable both at 38%. 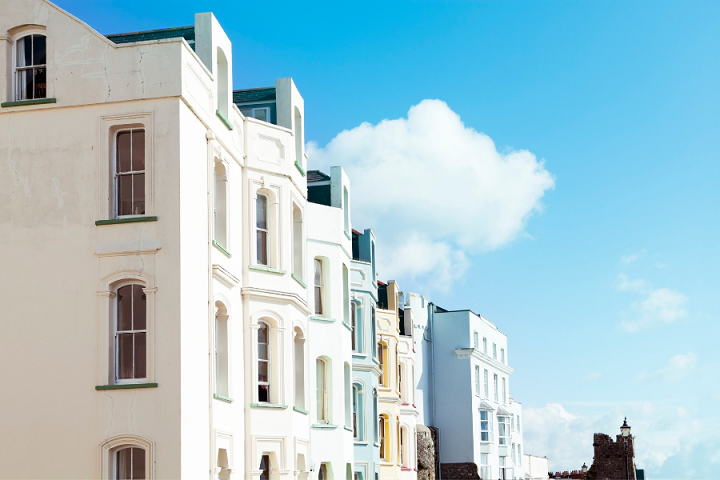 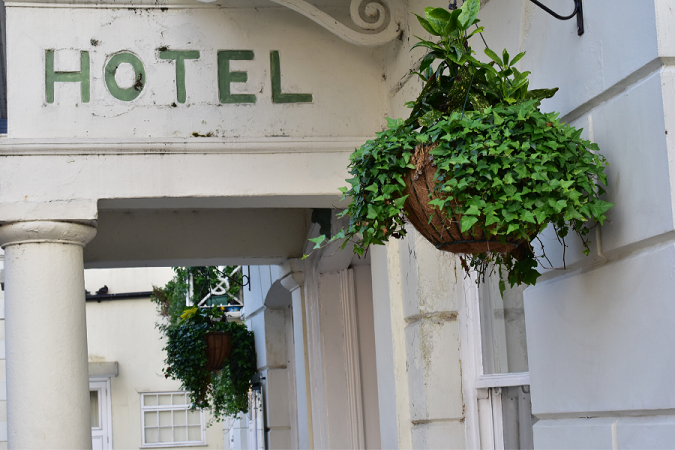 “Clearly, hotels and guests houses are perceived as safe places to visit. It’s probably no surprise to learn that customers take care to check them out prior to visiting and to check out key safety aspects once inside the door, especially as they may be visiting with friends and family members too for a short or longer break.

“However, there is a clear demand from customers for safety in licensed premises to be improved and for our policing award, which is the first ever National Policing Award for licensed premises in England and Wales.

“Licensing SAVI enables licensed premises to carry out a health check on their venue and improve safety and security year on year. Many hotels operate busy bars, functions and events which will certainly benefit in terms of improved customer perceptions around safety if they also embrace the survey findings attributed to other types of licensed premises, which is where use of Licensing SAVI can help.

“This has got to be good for staff and customers – and good for business too. This is a clear requirement identified from the survey,” said Mark.