The LHC, a major provider of purchasing arrangements to help publicly funded organisations involved in the construction, refurbishment and maintenance of social housing and public buildings, has launched its first ever agreement for Communal Entrance Doorsets with the full support and involvement of Secured by Design (SBD), the national police crime prevention initiative.

The agreement is also significant because LHC has stipulated that SBD’s Police Preferred Specification security standards are an absolute requirement – these require testing and independent third-party certification to ensure standards are maintained over time – and the LHC also decided that companies appointed to the Communal Entrance Doorsets framework must also be SBD members.

LHC forecast that this framework agreement could deliver £26million of product value over the next four years.

SBD Senior Development Officer, Mick Reynolds, explained: "The framework agreement will help address police concerns that poor quality communal entrance doors, which can give access to a huge number of homes especially in high rise developments, have led to crimes and anti-social behaviour being committed at the point of entry and to individual flats inside the building.

"We are thrilled that we were invited by LHC to work closely with them on this agreement and that SBD security standards have been included. This should go a long way to reducing crime.

"The agreement will help publicly-funded organisations, like local authorities, to more easily select companies to do the work."

The certificates were presented by John Skivington, LHC Director.

SBD works with Police Forces and a wide range of other organisations including National and Local Government, British and European Standards authorities, the construction industry, trade associations and manufacturers to promote secure development and building security to achieve sustainable reductions in crime to enable people to live in a safer society.

Independent academic research shows that SBD developments that incorporate crime prevention techniques in the built environment and SBD accredited security products into the physical security of buildings can reduce crimes like burglary by up to 75% in new-build homes and by up to 63% in refurbishments than comparable non-SBD properties. All the evidence suggests that these figures are sustainable year-on-year and represent a significant reduction especially as the vast majority of SBD developments are in social housing in deprived areas.

SBD has nearly 30 years’ experience and knowledge of promoting environmental and physical security into new developments and refurbishments. This expertise has been captured in a range of building guides including SBD Homes, SBD Commercial and SBD Schools. SBD services are self-funded.

LHC is a major provider of free-to-use framework agreements used by more than 200 publicly funded organisations including local authorities, social landlords and other public sector bodies to procure works, products and services for the construction, refurbishment and maintenance of social housing, public buildings and schools.

We have produced a film about how SBD works, which was shown at the Police Federation Conference in Birmingham in May 2017. It can be viewed here:
https://youtu.be/ODyknW50XXc 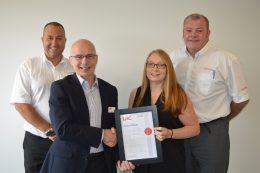 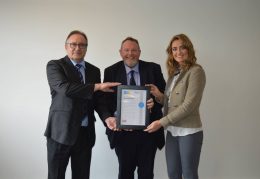 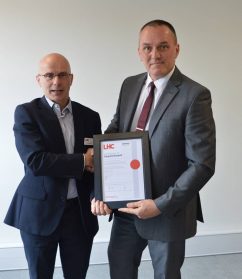 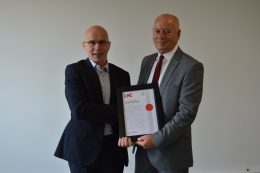 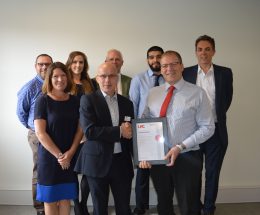