YouGov survey reveals call for safer stadiums and arenas with door and crowd control, and having identifiable staff to help, all top priorities

Two out of every three adults want improved safety measures in stadiums and arenas following recent national publicity around the safety of women and girls, a YouGov survey has found.

Across all licensed premises in the survey the calls for improved safety were largest from women – with stadiums and arenas coming out at 71% for women and 60% for men.

The survey, carried out between 16 August – 5 September 2021, also found that adults feel significantly less safe across all types of licensed premises included in the survey today than they did prior to the first national lockdown in March 2020. For example, the largest falls in feeling safe were in nightclubs – down 33 percentage points from 81% pre-pandemic to 48% today; bars and clubs down 29 percentage points from 93% to 64% and stadiums and arenas down 27 percentage points from 92% to 65%. 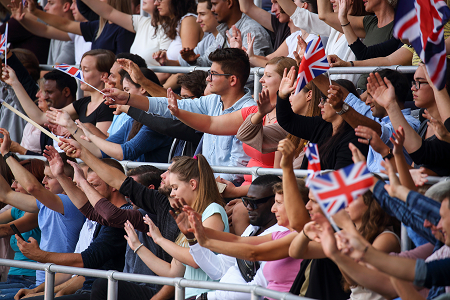 The survey also revealed that 26% of respondents would have visited stadiums and arenas more if they felt safer and 29% are more likely to have visited if it had been granted a Police Safety Award – second only to nightclubs at 33%.

A total of 21% of respondents check out stadiums and arenas prior to visiting. However, 28% look for safety considerations once they have arrived – second only to hotels and guest houses at 30%.

Top of the list of safety features that influences the perceived safety of stadiums and arenas upon arrival are ‘door entry control’ with 50% of respondents choosing this option. Next in order are uniformed staff at 49%; clearly marked fire exits and staff controlling rowdy crowds both 45%; and the venue being well-lit 44%.

These safety feature priorities are broadly the same once inside and moving within stadiums and arenas. A total of 55% of respondents chose checking staff are easily identifiable, followed by clearly marked fire exits (52%); door entry control (47%); staff controlling rowdy groups (46%) and checking that the venue is well-lit (43%).

In addition, the survey revealed a seven percentage point gap between safety checks prior to arriving at stadiums and arenas compared to checks whilst at the establishment – suggesting that large crowds and fire safety risks may have an impact on people’s concerns around safety in these kinds of venues, with people actively checking out lighting and escape routes. 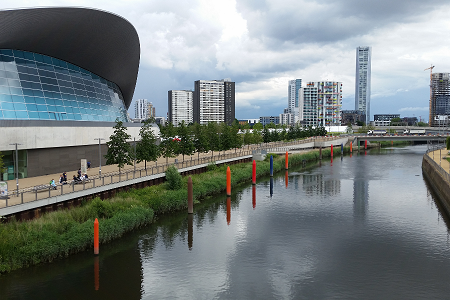 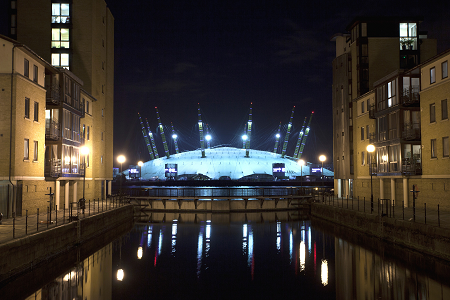 “In my experience there is some excellent work across the country in terms of safety at stadiums and arenas, with it being really important to ensure staff at all levels are reminded of basic measures they can undertake to enhance safety and, as the survey indicates, provide that reassurance to customers in order to increase their perception of safety.

“Use of Licensing SAVI raises awareness of wider issues from a customers’ perspective and particularly reinforces key issues such as counter terrorism considerations in crowded places.”

Mark explained venue safety and security is especially important now that the UK terrorism threat level has been raised to ‘severe’ following the fatal explosion outside the Liverpool Women’s Hospital on Remembrance Sunday. The attack is being treated as a terrorist incident.

“Raising the threat level from ‘substantial’ to ‘severe’ is the difference between an attack being’ likely’ to being ‘highly likely’,” explained Mark. The decision by the Joint Terrorism Analysis Centre (JTAC) has been driven by two terrorist incidents in the past month, reflecting the diverse, complex and volatile nature of the terrorist threat in the UK.