Casino Rooms, one of the South East’s most well equipped & experienced multi-room private hire venues and nightclub, has become one of the first licensed premises in Kent to receive a National Policing Award for Safety.

Based in the centre of historic Rochester in Kent, Casino Rooms achieved this accolade after successfully taking part in a pioneering, police-led initiative to improve the safety and security of its premises for the benefit of staff, customers, and local communities. 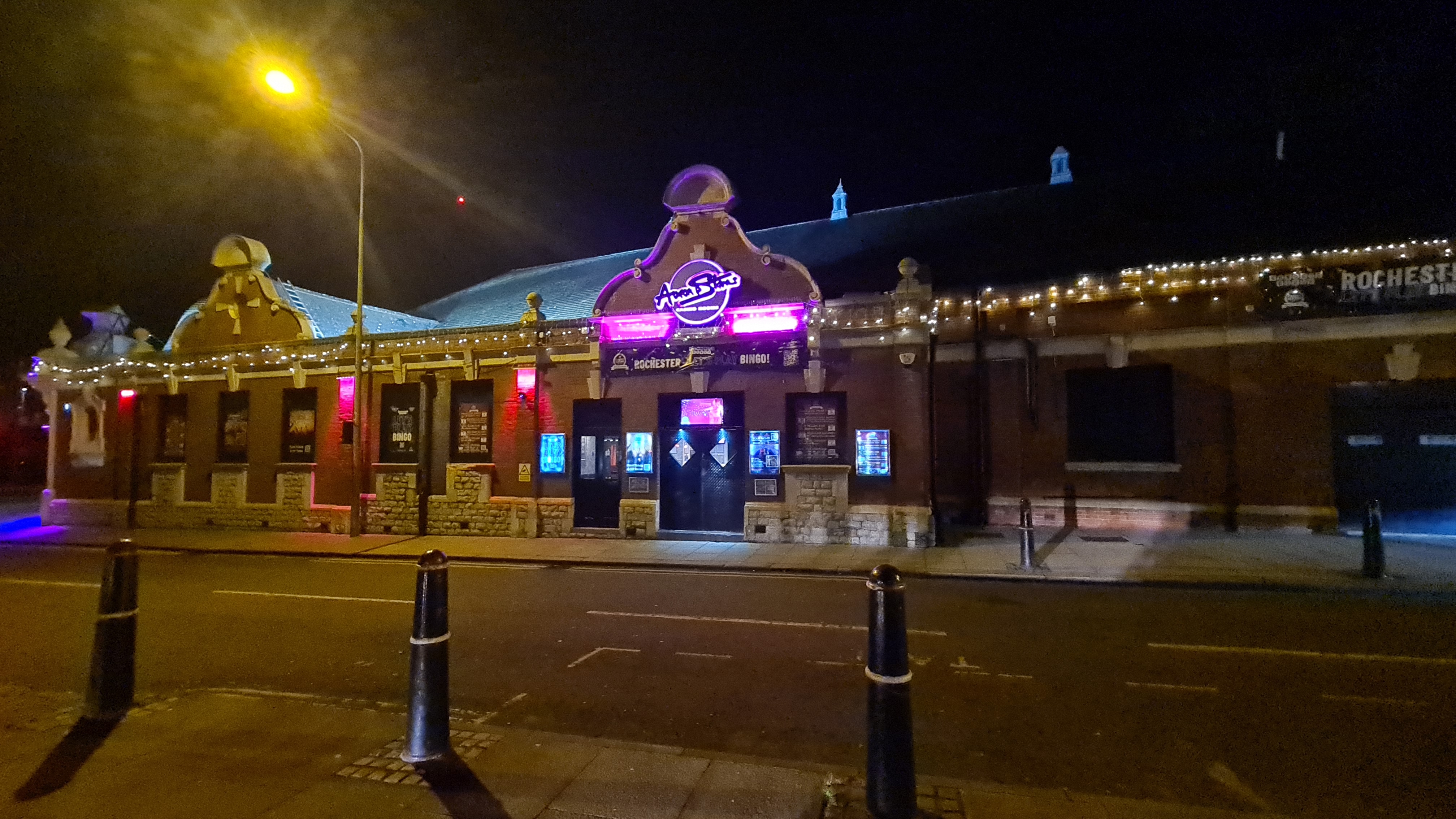 Initially established in 1992 as a Cabaret Club which saw international celebrities, comedians and musical acts perform over the years, Casino Rooms has evolved over time and now boasts a popular nightclub, holds one of only two licenses in Kent for a high-end Gentlemen’s’ Club and Lounge, and also features a multi-purpose private hire space which is regularly used for a variety of events, such as Bongo’s Bingo, Charity Boxing, Kickboxing, Mixed Martial Arts shows and Live Music events to name but a few. Historically, the venue has also hosted the globally prestigious PDC World Darts.

The popular nightclub venue was keen to become an early adopter of the Licensing SAVI scheme and found the self-assessment questions to be practical and thought-provoking.

Aaron Stone, manager of Casino Rooms, commented on the quality of the assessment: “I thought I would get it done in 10 minutes, but I was wrong! It was very in depth and shows that whoever wrote it has a deep understanding of the industry on a practical level. I found that the process provoked a very introspective view of all that we already do, and this will in turn lead us to be able to make even greater improvements.

Mark Morgan, Business Manager, Licensing SAVI, said: “I’m delighted to have our first accredited venue in Kent, as use of Licensing SAVI increases around the country. I’m particularly pleased with the feedback from Aaron who highlights the practical benefits and learning which will contribute to safety and security at their venue.” 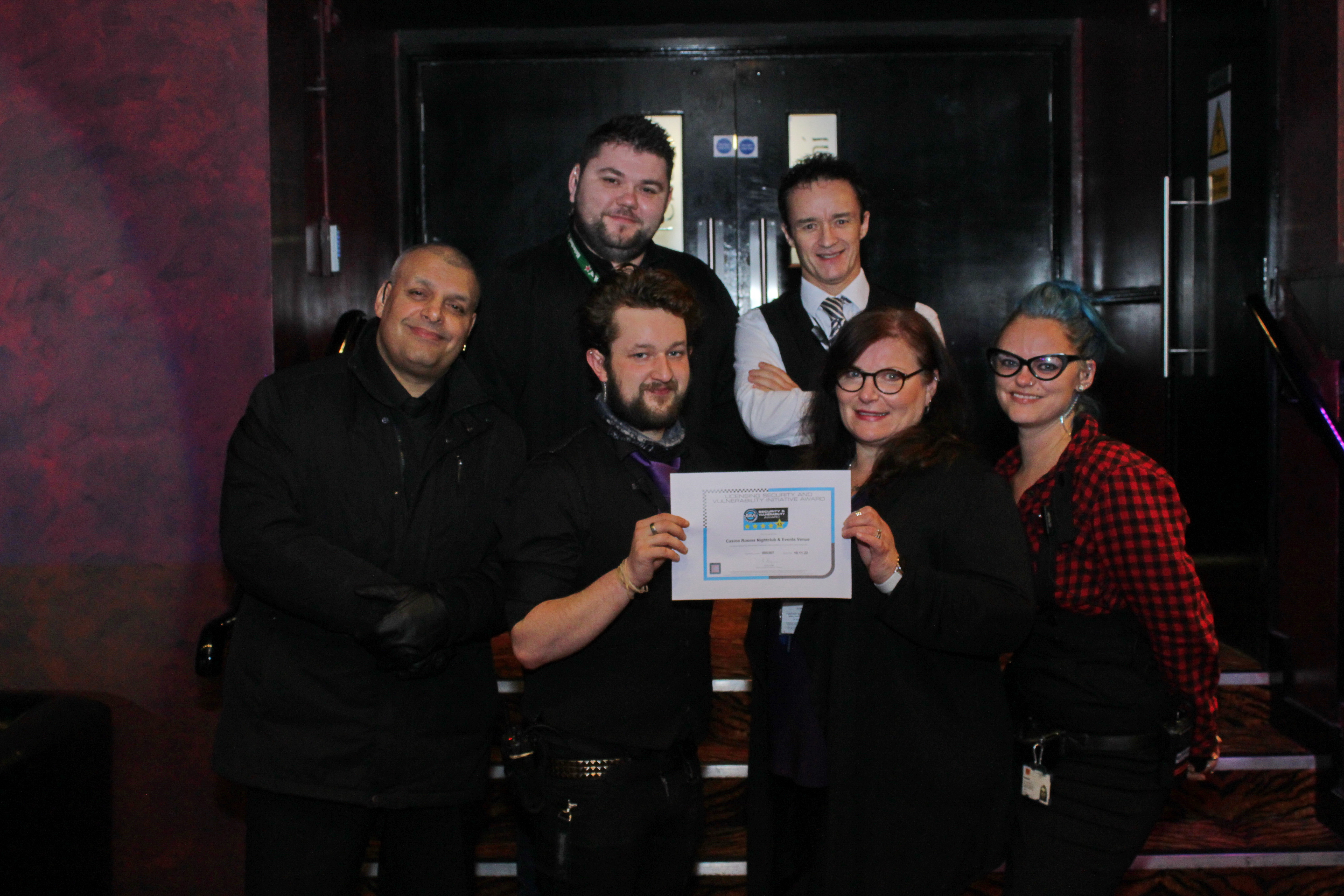 It also covers drink spiking and the use of date rape drugs, which have hit national headlines in the last few days with a number of victims from around the country saying they have been injected with drugs.

The first police award of its kind, Licensing SAVI aims to support the licensing trade and is backed by the National Police Chiefs’ Council and Project Servator, a police-led vigilance scheme to deter terrorist attacks at crowded-places.