Police Crime Prevention Initiative’s Compliance Manager Ken Meanwell has received a coveted ‘Award of Excellence’ for his long service to police football – ‘which would not have survived in its present form had it not been for his enduring support’.

Ken, who has been involved in police football for nearly 30 years, said he was honoured to receive the award at the first National Police Sports Awards in Manchester on 8 December, which was run by Police Sport UK (PSUK) and supported by TeamPolice, the fundraising body for police sport in the UK.

In 1993, Ken took up the role of Secretary of Lincolnshire Police Sports Club and the PSUK Football Section. He went on to organise the inter-force football competition in the UK for 25 years - providing police officers and police staff with the opportunity to play sport and has raised sponsorship to ensure its long-term sustainability.

Ken has organised the UK team for entry into the European Police Sports Union (USPE) Championships on five occasions and attended three championship finals, including the most recent in Prague in 2018.

As treasurer of the PSUK Football Section, he continues to provide guidance and support. 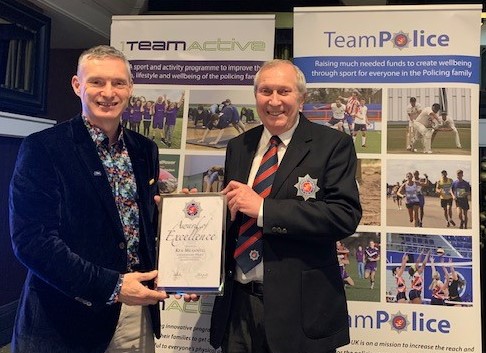 To mark the occasion, PSUK stated: “Ken is a stalwart of the Football Section where he has demonstrated his commitment over many years. He has given his own time, and in some cases his own money, to ensure that players have been able to attend, play matches and enjoy competitive sport thereby supporting the well-being of all involved.

“Ken has ensured that the Football Section has discharged its duties in a professional manner and with his commitment, drive and support, its success is a testament to him. He is very much held in high regard by his colleagues, players and coaching staff. In our opinion, he is a worthy nomination for a citation.

“It is because of Ken that UK Police football has thrived. His dedication and personal commitment over so many years has been inspirational. It is not an exaggeration to state that without Ken UK Police football would not exist in its current form.

“It is worthy of note and very much supportive of this nomination that at the last USPE Football Championships, Ken was awarded a USPE Merit Award for his services to police football.

“Ken is highly recommended for this citation by the senior administration of the PSUK Football Section.” 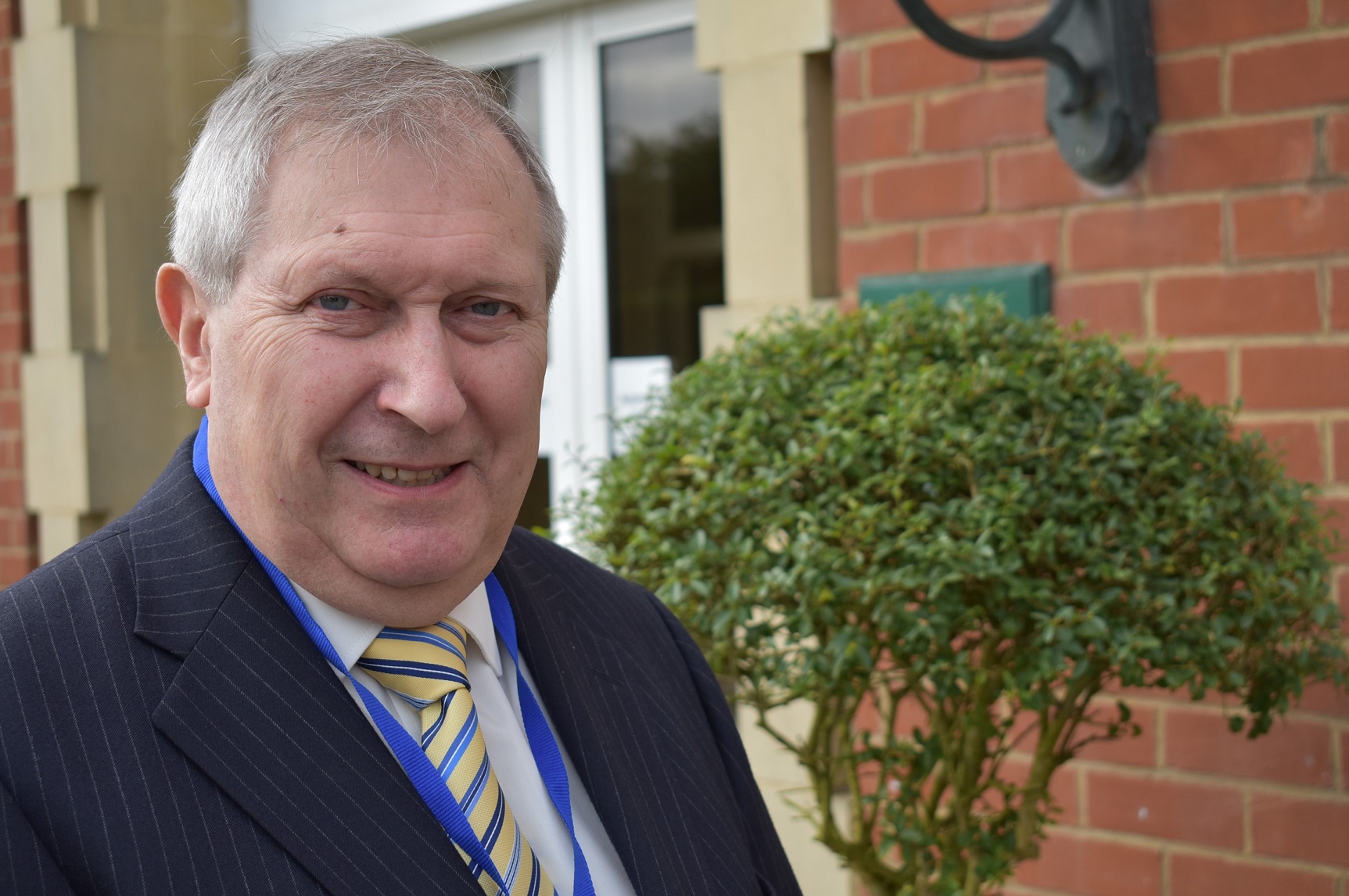 Ken, who is well-known by Police CPI staff and colleagues for being an avid Lincoln City fan, said: “It was a lovely occasion and a really good event. I feel quite honoured to receive the Award of Excellence for all the work I have done for football. I am really chuffed and it’s nice to be recognised for my contribution.”

Guy Ferguson, Chief Executive Officer of Police CPI, said: “It is a great credit to Ken to receive this prestigious award for his unstinting commitment to police sport. He has encouraged and made provision for the well-being of countless officers through his unswerving efforts over 25 years. He should be really proud of this achievement, as we all at Police CPI are on his behalf.”

PSUK has a membership of more than 300,000 serving police officers, police staff, retired officers and staff, plus their immediate families. Representing all police forces in the UK, PSUK plays a major role in providing social and recreational activities for the membership. A comprehensive range of sporting sections provide competition at local, regional, national and international levels.

TeamPolice raises funds through a commercial sponsorship scheme to help improve the well-being of everyone who is serving and has served in UK Police Forces by enabling increased participation in sport and physical activity.

At the Awards event several awards of excellence were presented to those individuals who, as well as playing sport, have supported, encouraged and contributed to both sport and the police community over the years.