Secured by Design member company DefendaStrip could be seen blazing a trail around the world famous Brands Hatch racetrack recently, at the 51st running of the annual BRSCC Formula Ford Festival.

Alex Sprange, son of company owners Sally and Richard, was taking part in the Class B Modified Ford Series racing over the weekend, with his Fiesta ST150 2.0L proudly adorned with both the DefendaStrip and Secured by Design logos. 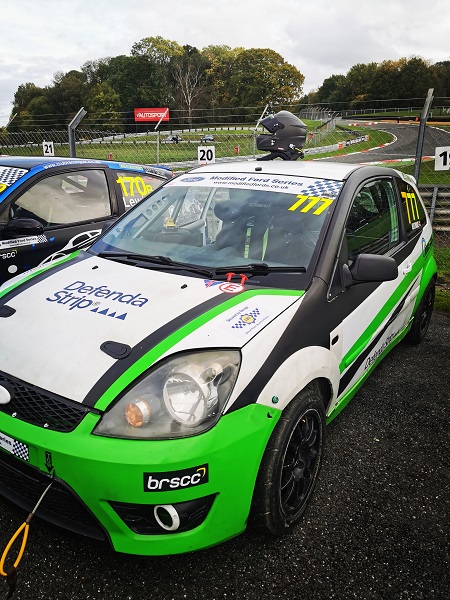 The festival saw some of the finest Formula Ford drivers from the UK, Ireland, USA, Canada, Australia, New Zealand, Brazil and mainland Europe fight it out over two days of dramatic knock-out single-seater competition. The weekend was a significant milestone for Alex, marking the first time that he had driven in a senior race with 30 cars and a rolling start.

Sally Sprange commented: “Being back on a racetrack for the first time this year was very exciting and a great opportunity to showcase Secured by Design on Alex’s car at one of the most famous racetracks in the world.  He has worked hard to finance the car and racing himself, with help from family, so a blown engine at the start of the season meant a bit of a wait to get back racing again. Lots in the pipeline for next year though and if anyone is interested in getting involved with sponsorship, we would love to hear from you!” 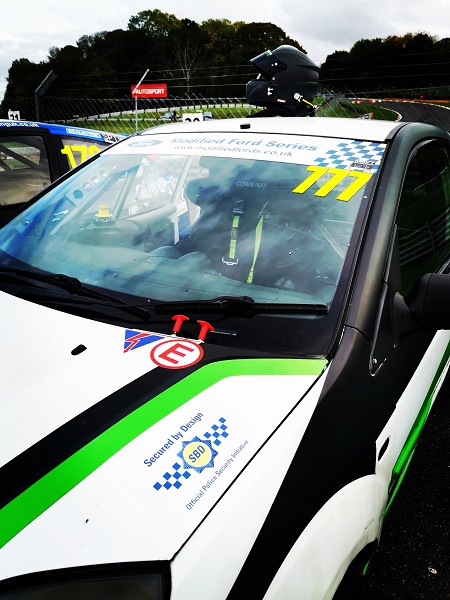 SBD Development Officer Lyn Poole said: “I couldn’t have been more thrilled when I met up with Richard and Sally a few months back and they mentioned their son Alex was racing his own car and how hard he has worked on it. They are rightly such proud parents!

“DefendaStrip have been members with us since January 2019, they’re a small company but with very innovative and versatile products. They are such a great team to work with and when they asked if Secured by Design would like to have our brand on the car I immediately said yes without even asking our Marketing Team! Keep going Alex and good luck for future races!”

DefendaStrip Ltd is the proud designer and manufacturer of a brilliantly versatile visual and physical deterrent to intruders and trespassers, DefendaStrip®.   The intelligent design of this anti-climb product features polypropylene cones specially formed to present an unstable walking or climbing surface to an intruder.

DefendaStrip Ltd are part of Vector Planning & Design Ltd and the team brings over 40 years' experience of working in both the private and public utilities sector and has extensive expertise in advising clients on effective anti-climb measures.

​Seeing a gap on the market for a versatile intruder deterrent, the team designed, developed and manufactured DefendaStrip®, a cost effective, quick-to-install, plastic anti-climb product which can be used across many areas and surfaces in a wide range of environments. 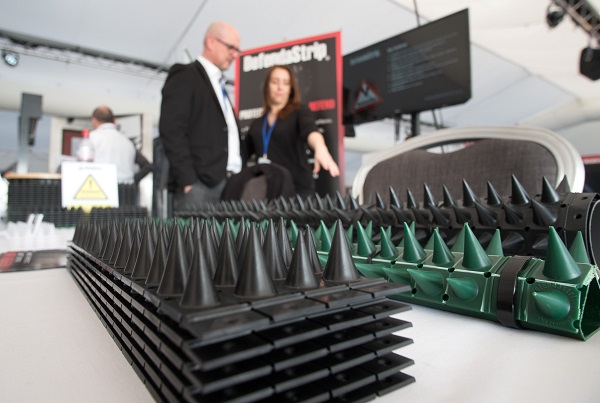 Manufactured in the UK, the versatility of DefendaStrip® is demonstrated by the wide range of sectors currently using the product.  As well as the obvious uses on walls and roofs, it has been adopted by large UK and Scottish gas networks, security and utilities companies, a large London development corporation, various UK and Scottish based contractors and facilities managers, and a major international hotel chain.

You can find out more about DefendaStrip Ltd and their SBD accredited product here: https://www.securedbydesign.com/member-companies/sbd-members?view=companydetail&account=0011i00000Jpw4VAAR

Secured by Design (SBD) operates an accreditation scheme on behalf of the UK Police Service for products or services that have met recognised security standards. These products or services – which must be capable of deterring or preventing crime - are known as being of a ‘Police Preferred Specification’.

There are many hundreds of companies who produce over 7000 individual attack resistant crime prevention products in more than 30 different categories that have met the exacting Police Preferred Specification. This includes doors, windows, external storage, bicycle and motorcycle security, locks and hardware, asset marking, alarms, CCTV, safes, perimeter security products and many others.

SBD is the only way for companies to obtain police recognition for security-related products in the UK. 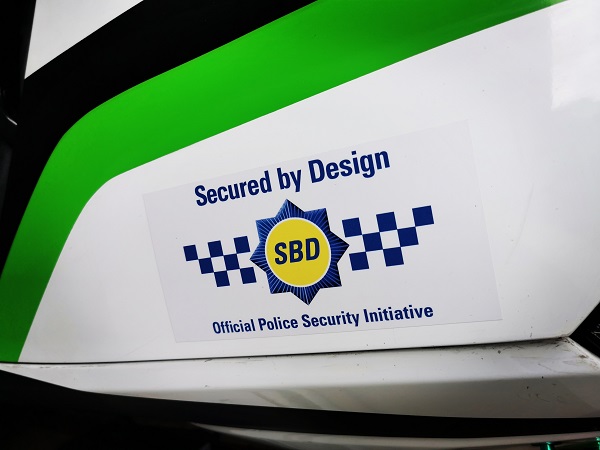