SWL Security’s belief in its street warden services being the ‘eyes and ears’ of the local town centres its serves, has proved effective in bringing persistent offenders to justice on many occasions.

For example, whilst on patrol an SWL street warden was informed by a store manager of a theft of £400 worth of goods. Having viewed CCTV footage of the incident, the male offender was identified as a persistent offender whose personal details and previous offences were recorded on the database shared by local retailers, businesses and the street warden service.

The following day, the same street warden apprehended the same offender after spotting him having left a shop with a drink without making payment. Police were called and presented with the evidence from this incident and the CCTV footage of the previous day’s offence after it had been requested to be brought to the scene using the town centre radio network.

In Court the offender was convicted of several offences and sentenced to serve time in prison and ordered to pay £200 compensation.

This Court case may not sound overly remarkable in itself but it shows how private security firms, who make a point of getting to know local businesses and local police forces, can work effectively alongside regular police officers, to make a difference to reduce crime and build safer communities. 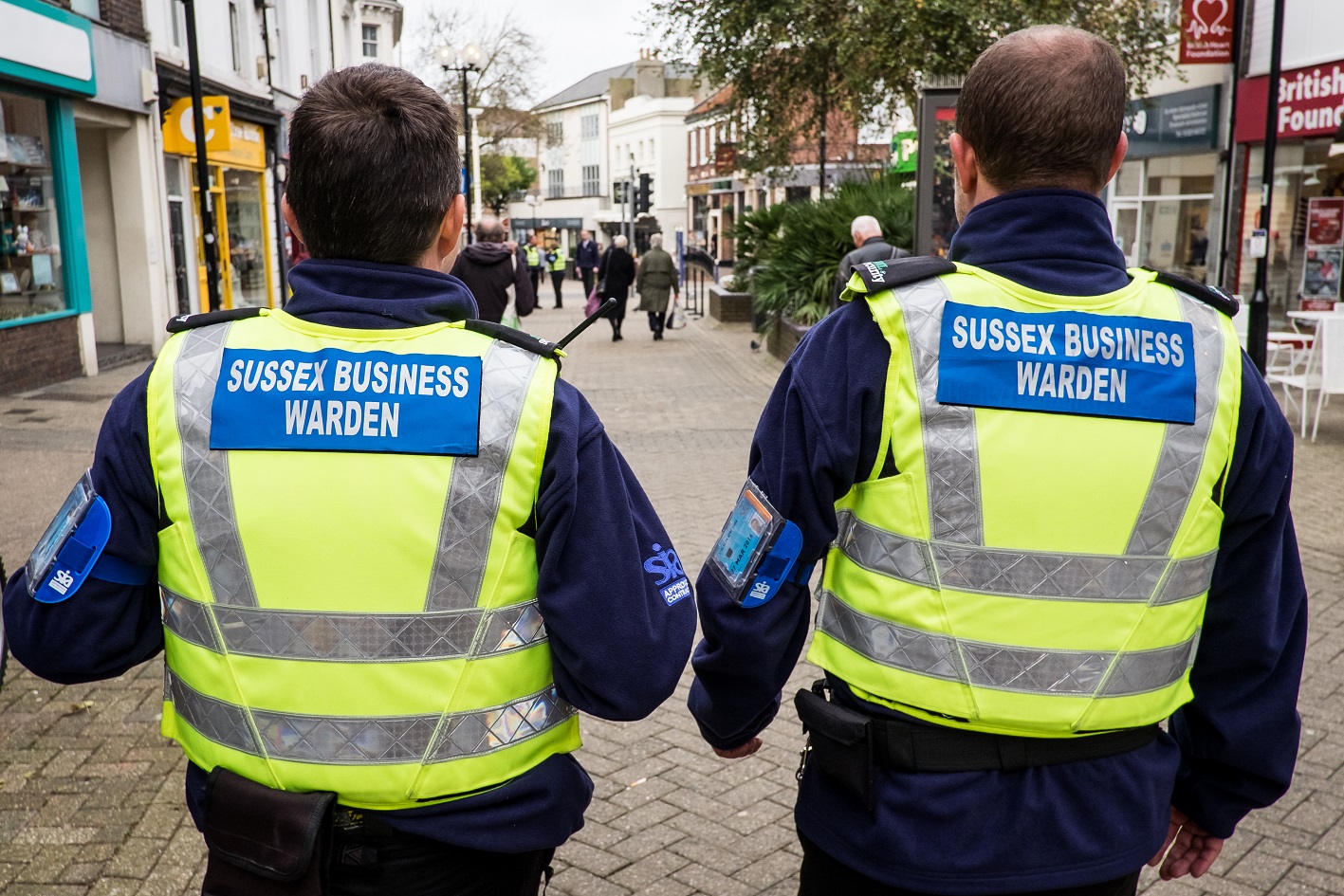 With a Head Office in Poole, and another office in Portsmouth, SWL Security is 20 years old this year, and has been an approved contractor of the Security Industry Authority since 2009.

The jewel in SWL’s crown is its Crime Resolution Centre (CRC) based within the Alarm Receiving Centre (ARC), which is run by SWL operators and sits within the SWL HQ base. This is an important mechanism with regards to capturing retail crime data. The CRC is fundamentally a hub of dedicated operators who manage each of their clients’ Crime Management Platforms (CMP) to identify offenders and effectively process them towards Crown Prosecution Service (CPS) or Civil action.

SWL operates in a number of security sectors including industrial and manufacturing, corporate and retail, and construction and agricultural as well as providing community security solutions.

The company’s mantra is built around the importance of engaging with customers and local communities whilst maintaining a strong relationship with police.

Bill Collinge, Development Manager, SWL, said: “These relationships have helped us develop and nurture successful private-public partnerships across a spectrum of new business. A key part of how we work is for our management team to spend time with customers and our staff deployed on location.

“Security solutions should be the eyes and ears of the community and result in recording, reporting and resolving issues,” explained Bill. 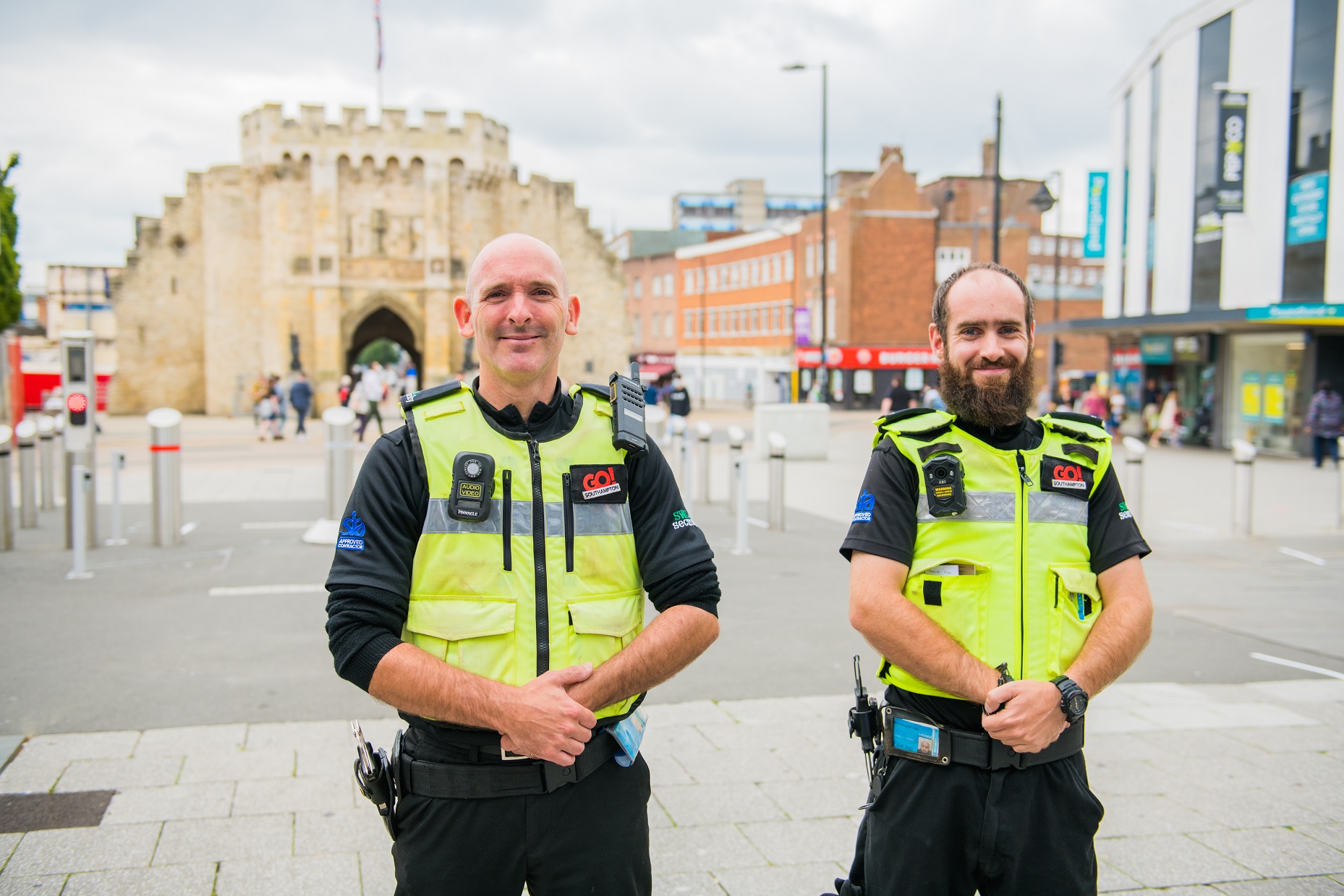 SWL is a supplier of business wardens, community business wardens and ambassador services. The wardens primary focus is to deal with low level criminality including anti-social behaviour and shoplifting and support vulnerable people, such as the homeless and people with mental health issues. Their work involves them working with local businesses, police and local authorities as well as local organisations that provide safeguarding services. Overall, they help reduce crime, improve area perception and increase prosperity by attracting visitors to benefit the local economy.

The company has a number of its staff accredited with certain police powers under CSAS, a voluntary scheme, contained in Section 40 of the Police Reform Act 2002.

The role of assessing private sector companies seeking approval to run a CSAS scheme is carried out on behalf of the National Police Chiefs’ Council by Police Crime Prevention Initiatives (Police CPI), a police-owned organisation that works on behalf of the Police Service throughout the UK to deliver a wide range of crime prevention initiatives to deter and reduce crime. 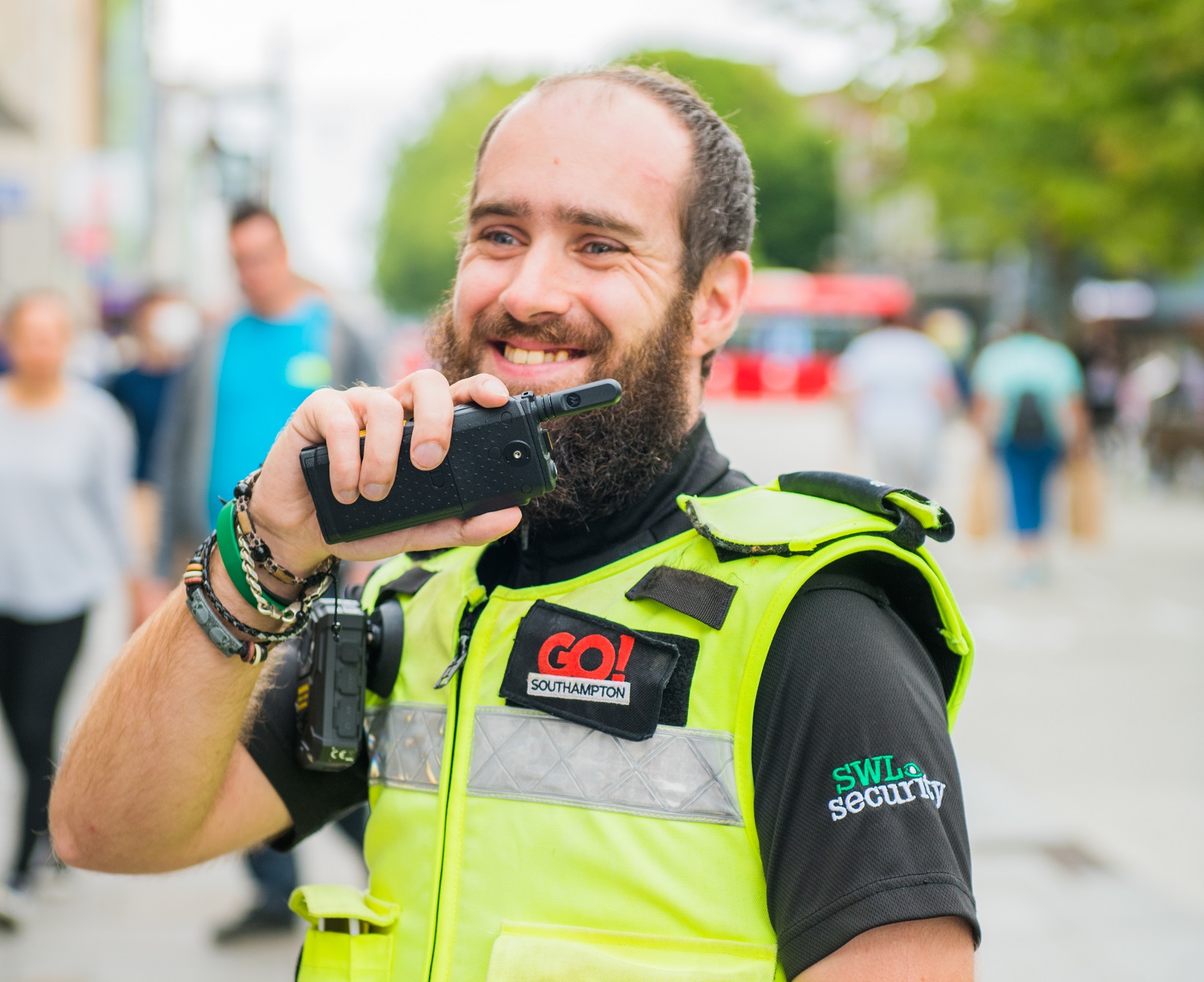