A weekend of multiple running races to a background of music around Liverpool’s iconic landmarks during October was supported on the day and in the planning stages by locally-based Paramount Stewarding and Security.

The ‘Rock ‘n’ Roll Running Series’ event took place on 23-24 October and involved full and half marathon, 10 and 5k runs and a one-mile run.

The routes were chosen to embrace Liverpool’s vibrant heritage, especially its music and sporting links, which included thousands of runners passing the Liver Building, Liverpool Town Hall, The Beatles statue, The Cavern Club and Penny Lane. 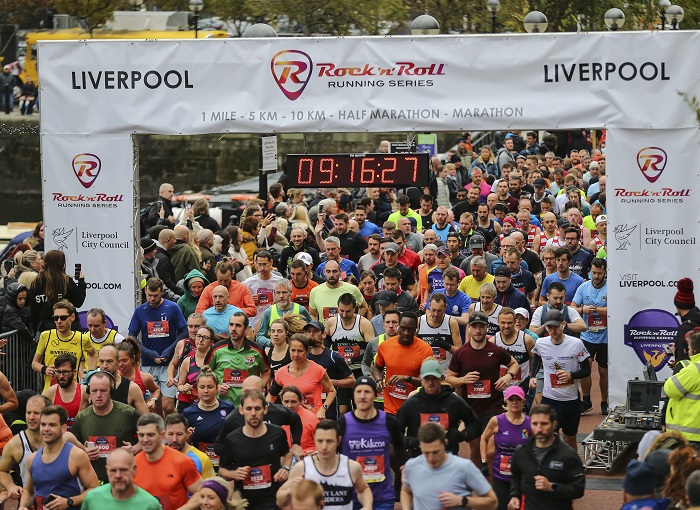 Runners also enjoyed a complete loop of Everton Football Club’s ground at Goodison Park passing through the famous Dixie Dean gates before going on to Liverpool FC’s Anfield Stadium and its Shankly Gates, the Kop Stand and the Hillsborough Memorial.

With wide-scale diversion and access routes in place both North and South of the city, this was another high-profile opportunity for Paramount Stewarding and Security to use its staff accredited with police powers granted by Merseyside’s Chief Constable under the Community Safety Accreditation Scheme (CSAS). 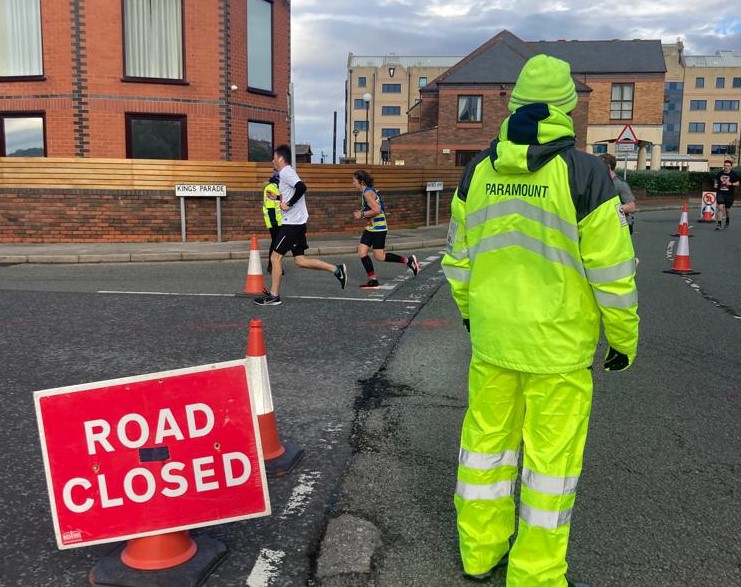 With bands and DJs along the routes and an open-air concert at the end of the day, the Rock ‘n’ Roll running series is a global enterprise that seeks to provide a ‘distance for everyone’ and ‘infuses music with running to keep you moving for miles’ as well as help turn running into a team sport.

Paramount has a long history supporting the Rock ‘n’ Roll Marathon Series and have a strong working relationship with Race Directors and local Council.

Clare Rogers, Operations, Paramount, said: “Our specially trained CSAS staff maintained a proactive and flexible role throughout to make sure the two-day event was safe and successful.

“We managed and dealt with residents and road users in a calm manner, provided clear direction, competent advice and diffused any incidents that had the potential to escalate. Our staff were also ready and available to act and deal with medical emergencies and unpredictable incidents.”

Clare added that the company’s local knowledge of the area was vital. “We had staff in Event Control working directly alongside the Emergency Services and providing invaluable support to the Road Traffic Management Team.” 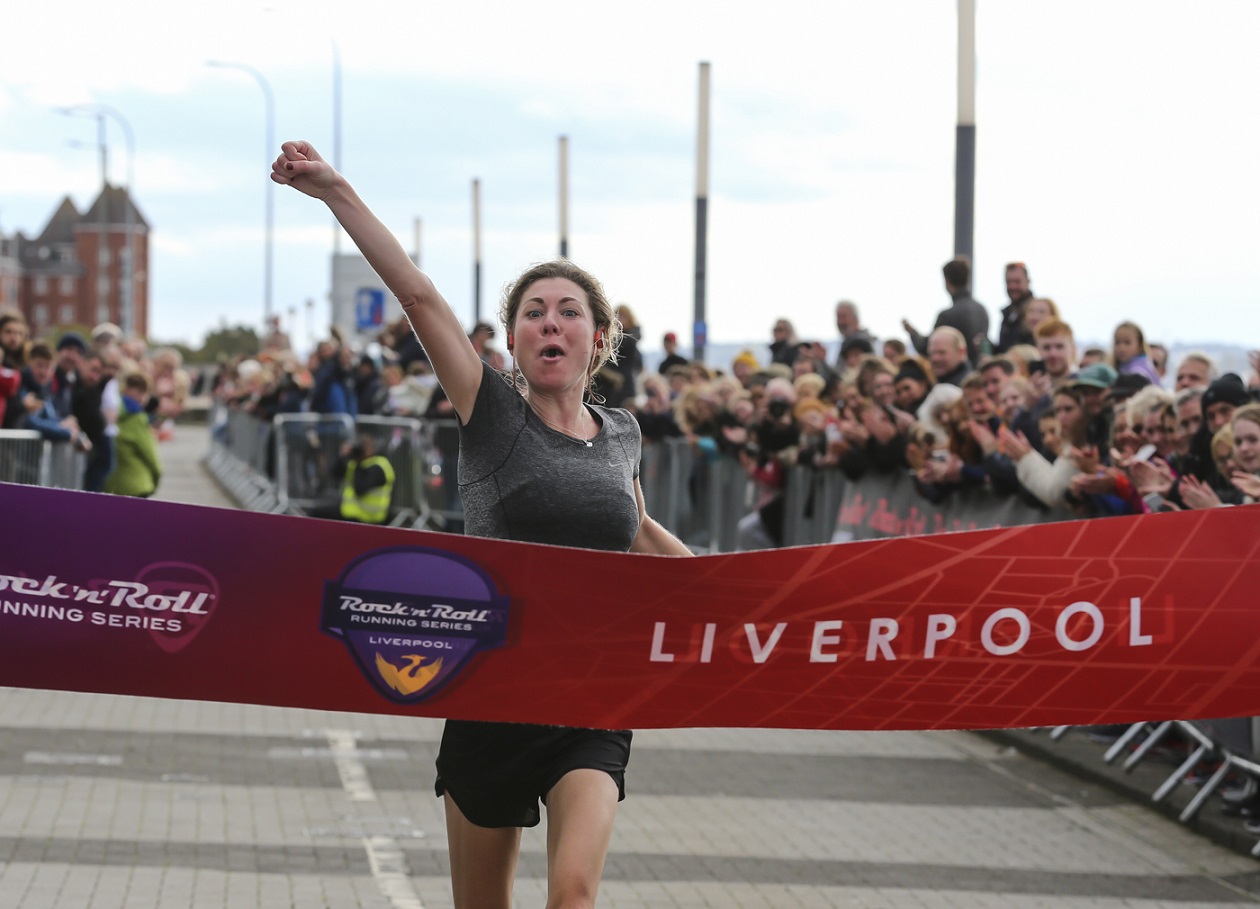 The Paramount staff have been accredited with certain police powers under CSAS, a voluntary scheme, contained in Section 40 of the Police Reform Act 2002.

The role of assessing private sector companies seeking approval to run a CSAS scheme is carried out on behalf of the National Police Chiefs’ Council by Police Crime Prevention Initiatives (Police CPI), a police-owned organisation that works on behalf of the Police Service throughout the UK to deliver a wide range of crime prevention initiatives.

PCPI Compliance Manager, Ken Meanwell, who leads on CSAS, said: “This is an another excellent example from Paramount of how CSAS powers can assist private security companies reduce disruption to the general public, assist the local police force, and help ensure the smooth and successful running of major events.”

About Paramount Stewarding and Security Ltd
Launched in 2002 by the chief stewards at Everton and Liverpool Football Clubs, Paramount Stewarding and Security today provides the security, stewarding, crowd and road management at some of the largest sports, cultural and festival events around its home town of Liverpool and throughout the UK. Its sports events include football, tennis, road running, horse racing and motor racing. In addition, it offers COVID marshalling services as well as traffic marshals and site banksman services. It is also experienced in the education sector providing security services to schools and colleges.
Tel: 0151 922 5115
https://paramountstewardingandsecurity.co.uk/

About Police CPI
Police CPI is a police-owned organisation that works on behalf of the Police Service throughout the UK to deliver a wide range of crime prevention initiatives to reduce crime and demand on police forces as well as acting as a catalyst to bring together public and private sector organisations to create safer communities.
Tel: 0203 8623 999
Email:
http://www.policecpi.com
https://www.policecsas.com