LGB+: ‘We would visit pubs, bars and nightclubs more if we felt safer’

Individuals from the Lesbian, Gay, Bisexual (LGB+) community say they feel far less safe in licensed premises today than they did prior to the pandemic, according to a YouGov survey.

With safety defined as ‘where efforts have been made to prevent crime, reduce harm and where staff will support you if you are feeling vulnerable’, the fall in feeling safe from LGB+ respondents was consistent across a wide range of licensed premises including bars, pubs, nightclubs, restaurants, hotels, guest houses, theatres, stadiums, arenas and sports and social clubs.

The largest fall in feeling safe for LGB+ respondents is in nightclubs where 76% felt safe before the first national lockdown in March 2020 compared to 42% today – a fall of 34 percentage points. 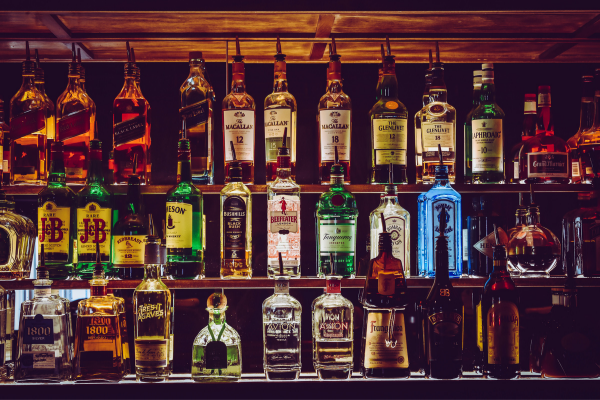 LGB+ respondents are also big supporters of safety awards in licensed premises including nightclubs, bars and pubs, stadiums and arenas, hotels and guest houses and sports and social clubs. For example, 29% of all adults in the survey are likely to have visited a stadium or arena if it had received a safety award. This compares with 39% of LGB+ respondents. This group are also marginally more likely than their heterosexual counterparts to visit nightclubs, hotels and guest houses, bars and pubs and sports and social clubs (assuming the venue was granted a safety award).

The research of 5,050 adults aged 18-45 in England, carried out between 16 August – 5 September, was commissioned by Police Crime Prevention Initiatives (Police CPI), a police-owned organisation, which works alongside the Police Service to deter and reduce crime.

One of Police CPI’s latest initiatives is Licensing Security & Vulnerability Initiative (Licensing SAVI), which seeks to improve safety and security in licensed premises. Developed at the request of the Home Office, it evolved following significant input from UK government security experts and licensing professionals. 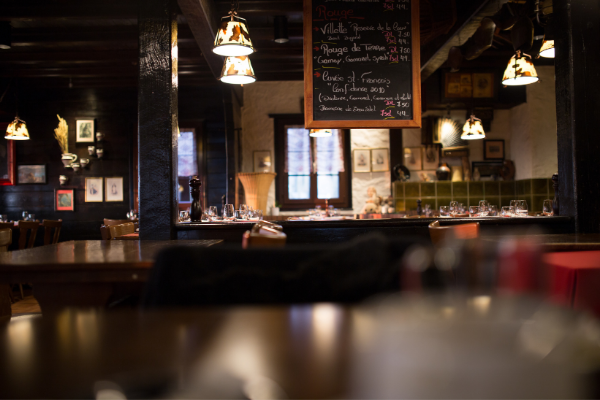 It is backed by the National Police Chiefs’ Council, which brings Police Forces together to help policing coordinate operations, reform, improve and provide value for money, and Project Servator, a police-led vigilance scheme to deter terrorist attacks in crowded places. It has also gained support already from the NHS in certain parts of the country for the way Licensing SAVI is independent of the alcohol drinks industry.

Available as an on-line self-assessment, it provides definitive information on effective management practices and operational security as well as some straightforward safety measures, many of which can be introduced quickly and at little or no cost, which some licensed premises may not have considered before.

Licensees that complete the self-assessment will receive a star-rating and venues can then apply for Licensing SAVI Accreditation and an Award, which can be displayed at their premises showing the efforts undertaken to enhance safety and security. Licensees can use their Star-Rating as a benchmark to further improve their safety and security and achieve a higher Star-Rating year-on-year.

Licensing SAVI’s annual licence fee is £100 and the self-assessment can be accessed on a laptop, tablet or phone at any time of the day.

Mark Morgan, Business Manager for Licensing SAVI, and a former Police Superintendent, said: “The Police CPI team behind Licensing SAVI passionately believe in diversity, inclusion and having safe venues for all communities to enjoy without fear.

“These results underline how important providing safe venues has become for the hospitality sector as it seeks to recover from the tough times it has been through during the last 18 months. Licensees can use Licensing SAVI to promote their business as a safe and secure venue to attract new customers, grow customer loyalty and build support from their local communities.

“Achieving a police award will enable venues to show how much effort they have put in to make customers and staff safer,” explained Mark.