The Government is considering introducing legislation to Parliament at the earliest opportunity that will require organisations and venues to put in place security measures to protect the public from terror attacks.

This will be the first time that venues will have a legal duty of care to provide security at the vast majority of public places.

It comes in the wake of the 2017 Manchester Arena terrorist bombing when 22 people were killed, including six children under 16, as they left an Ariana Grande concert at the Manchester Arena in May 2017.

An 18-week public consultation, which ran from February to July 2021, found that seven in 10 of the 2,755 respondents from a variety of organisations, sectors and campaigners agreed that those responsible for publicly accessible locations should take appropriate and proportionate measures to protect the public from attacks, including staff being trained to respond appropriately.

Statutory security requirements at venues have been championed by victims’ groups, including the Martyn’s Law campaign, which seeks to protect people and improve security at public places against terror attacks. It was started by a woman whose 29-year-old son lost his life in the attack. It is expected that measures will be proportionate to a venue’s size. 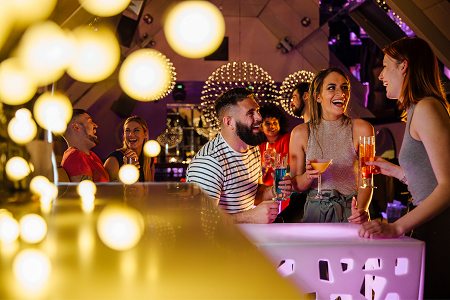 The move has been welcomed by Mark Morgan, Business Manager, of Licensing Security & Vulnerability Initiative (Licensing SAVI), a police-led initiative which encourages venues to improve their operational security and management practices year-on-year using an online self-assessment, which includes all the police and council licensing information that venues need to meet statutory licensing requirements for safety and security. Venues can be awarded a star-rating and apply for Licensing SAVI accreditation.

Licensing SAVI is one of nine crime prevention initiatives run by Police Crime Prevention Initiatives (Police CPI), which works alongside the Police Service throughout the UK to deter and reduce crime. The Licensing SAVI initiative was developed by Police CPI at the request of the Home Office and is supported by the National Police Chiefs’ Council and Project Servator, an anti-terrorism initiative.

Licensing SAVI was among the organisations to take part in the ‘Protect Duty’ consultation and submit representations. 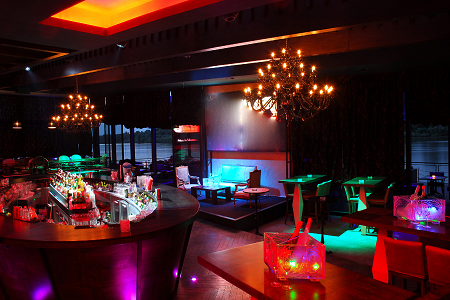 Mark, a former Superintendent with Merseyside Police, said: “We are pleased to see that the majority of respondents supported tougher security measures to ensure preparedness and protection from terrorist attacks.

Mark said these measures could include staff training, awareness raising and signposting to communications campaigns, such as Action Counters Terrorism, which encourages reporting suspicious activity.

“These measures could work alongside other simple measures such as effective staff engagement with the public. Use of the Licensing SAVI self-assessment, which signposts to relevant good practice, will support licensed premises in achieving this,” said Mark.

Currently, there are no legal requirements for venues to employ security measures at the vast majority of public places. It means businesses will need to prepare and protect the public from harm.