Warrior Doors is a Birmingham based physical security provider that designs, manufactures and installs high-specification secured doorsets for commercial and industrial premises across the UK, as well as local authority housing and housing associations.

Over the last few years Warrior Doors’ security solutions have been the key in stopping several high-profile attempted armed robberies, an example being the failed ram-raid attack at the noted jewellers Boodles on Sloane Street, London in March 2018.

Warrior Doors has recently been shortlisted as a finalist for Retail Jeweller magazine’s UK Jewellery Awards in the Service Supplier of the Year category, the second time in as many years that the company has been shortlisted for an award in the jewellery sector. 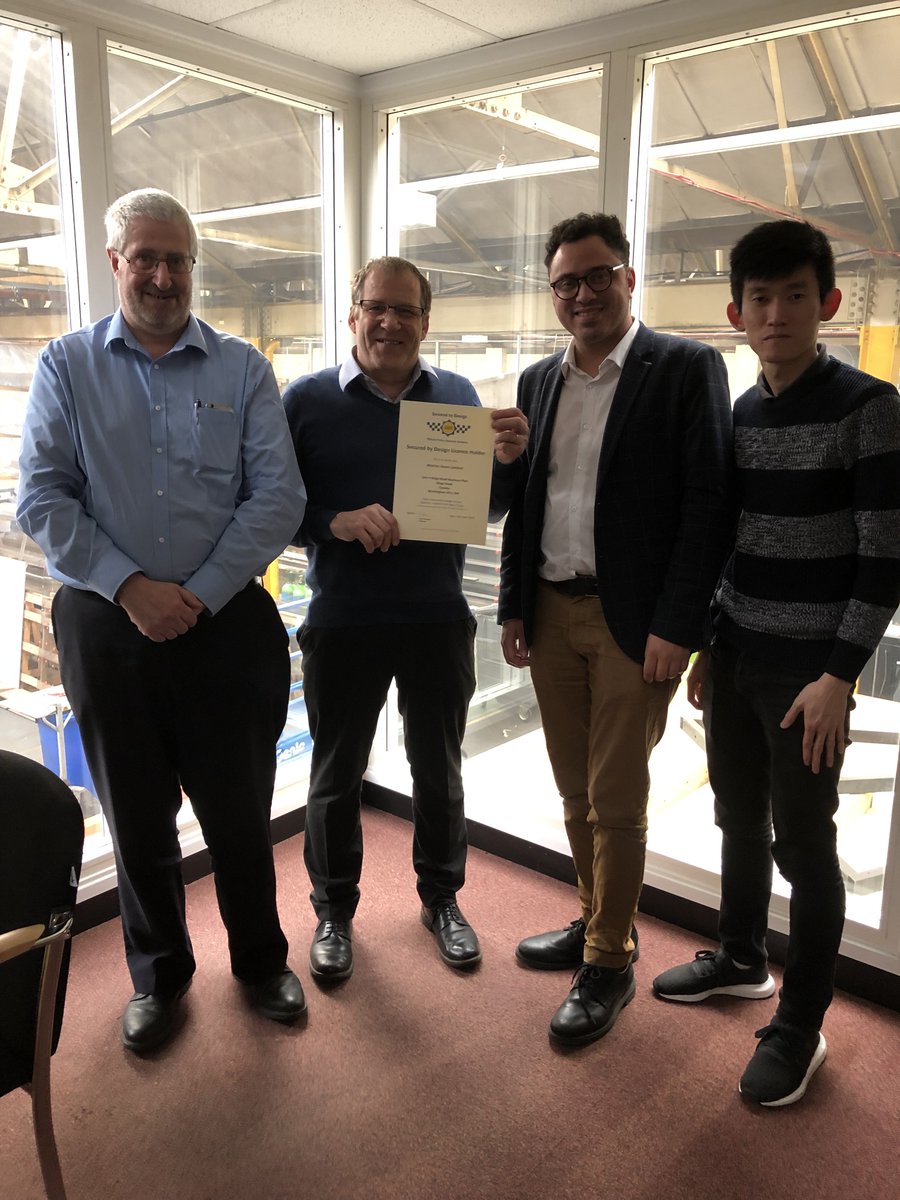 In one video on the company’s website, you can see a prolonged attacked using a 5 Series BMW car on a door installed at the front entrance to a jeweller’s shop in Smethwick, Birmingham, on 2 October, 2017. Even after repeated ramming attempts by the car and subsequent unsuccessful attempts to force entry by the police and fire brigade, the door could still be opened and closed and locked perfectly. One of the assailants, who was trapped in the interlock in the jeweller’s shop, was arrested by police. The other assailant fled the scene. The video can be viewed at:
http://www.warriordoors.co.uk/high-security-door-protection

You can find out more about Warrior Doors extensive range of SBD accredited products here: https://www.securedbydesign.com/member-companies/sbd-members?view=companydetail&sbdoldcompanyid=575

SBD Development Officer Hazel Goss said: “Warrior Doors have been members with SBD since 2013 and it has been a pleasure re-signing them for another three years. They have some amazing door products and are always willing to assist and share their knowledge and expertise within the industry. I’m looking forward to working with them a lot more now and in the future”.

Brett Barratt, Managing Director, Warrior Doors said: “At Warrior Doors we are thrilled to be renewing our Secured by Design membership for another term. Many of our successes as a company over the last few years can be connected with the work we’ve done with SBD and we look forward to continuing our work with them”.