Preventing vulnerability - focus on drink spiking and assault by injection

In response to recent incidents of an increase in drink spiking and customers being injected with muscle relaxants, venues are being reminded to ensure all staff are aware of their responsibility when it comes to the vulnerability of customers and their role in enhancing safety and prevention, whilst customers are being reminded to stay alert, look after each other and not to leave drinks unattended.

Mark Morgan runs the new Licensing Security and Vulnerability Initiative, which was developed at the request of the Home Office by Police Crime Prevention Initiatives (Police CPI), a police-owned organisation that works alongside the Police Service around the UK to deter and reduce crime. The Licensing SAVI self-assessment specifically covers drink spiking in licensed venues and gives advice on reducing risk.

Mark stated, “I’ve read a lot of recent media reports and have also spoken to many within the licensing industry across England and Wales over recent days, who have highlighted trends of drink spiking within their areas, and more recently, incidents whereby the victim appears to have been injected with drugs. This is of huge concern at a time when there is such a focus on the safety of women and girls.

“There are simple steps which can be taken to avoid this, from venues displaying prominent signage reminding customers not to leave their drinks unattended and not to accept drinks from strangers; training all staff in the danger of drinks being spiked and encouraging them to monitor unattended drinks; making all staff aware of the necessity to provide immediate assistance to any customer feeling dizzy, disorientated or showing signs of intoxication, and if anyone is acting suspiciously around unattended drinks, asking them to leave immediately. We advise venues to call the police immediately if drink spiking is suspected. Venues should also consider providing stopper devices, such as lids to put on drinking vessels, which can reduce the risk of a drink being spiked. 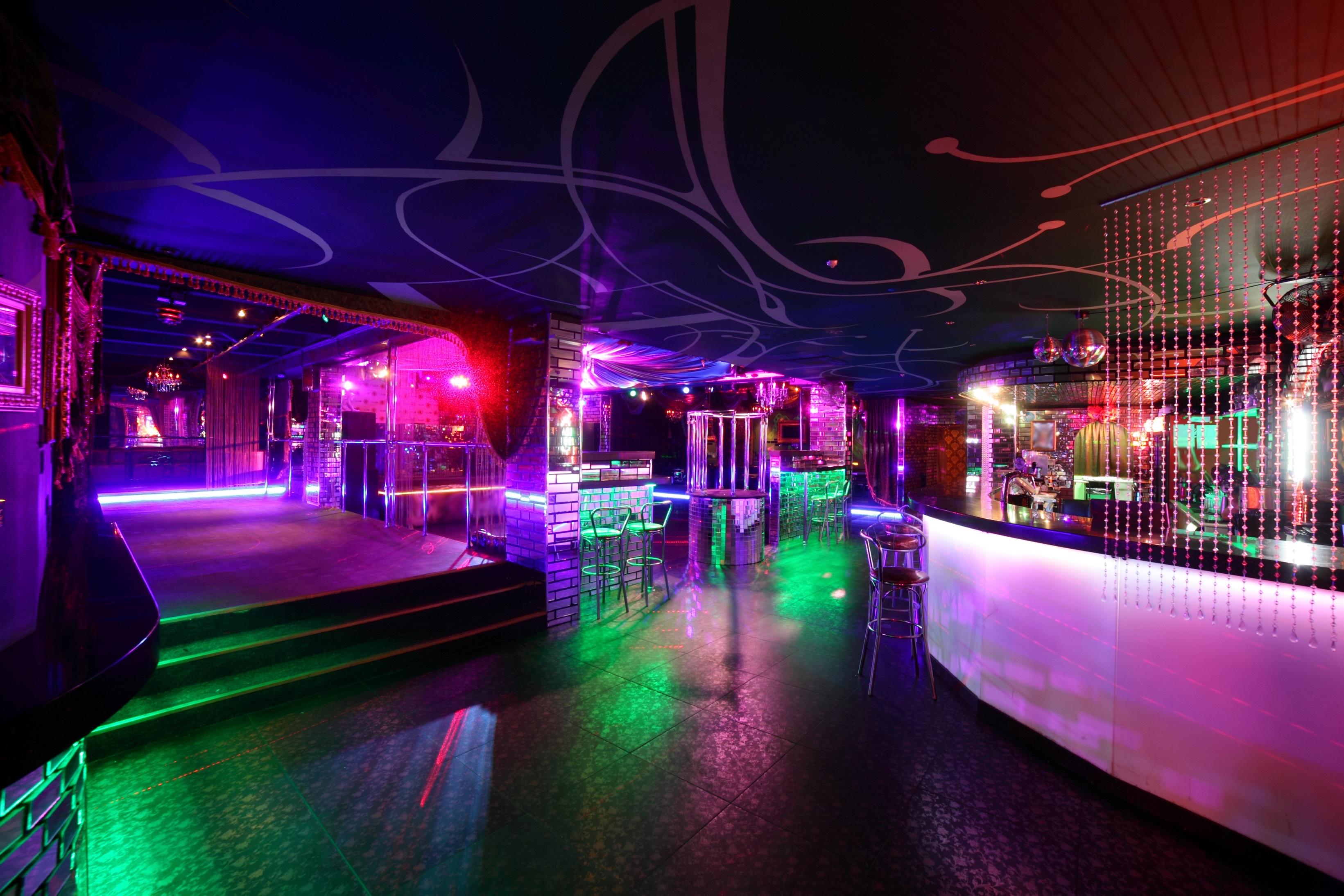 “Regarding the use of injections, venues should consider their stance on searches, and where applicable review their search policy. Door Supervisors do not have legal or statutory power to search any person; however, a venue can have a “condition of entry” whereby customers enter the premises on the condition that the security staff are permitted to search them. If they refuse consent, then they should be refused entry. Signage should clearly explain venue search policy, which may include the use of metal detector wands or a detecting arch. Searches should be carried out courteously and as efficiently as possible, with good engagement between all parties. Random search policies should be undertaken at a frequency likely to act as a deterrent factor. The key here of course is education, engagement, and proportionate measures. The current trend is well publicised so venues should not be afraid of explaining to customers that the efforts undertaken are to ensure their safety and in deterring offences.

“It is important that any offences or suspicious behaviours are reported to police, who will then be able to analyse records to identify areas where they can target their activity and work in partnership to ensure safe socialising environments.

“For customers, if your drink has been spiked, it's unlikely that you’ll see, smell, or taste any difference, albeit some drugs may taste slightly salty or smell unusual. If you start to feel strange or feel that your drink has had more of an effect on you than it should have, get help immediately. Try to avoid drinking too much alcohol, particularly when in unfamiliar surroundings as you could make risky decisions and become less aware of potential danger. Never leave your drink unattended and keep an eye on your friends' drinks. Be careful about accepting a drink from someone you don't know. Think about drinking bottled drinks and avoiding shared drinks such as punch bowls or cocktail jugs. Please don't provide personal details, especially your address, to someone you've just met. You should plan your nights out and travel arrangements using only recognised travel routes and providers. Regarding the recent use of injection as a means to deliver drugs, be aware of any sharp, sudden pains, and check the affected area for an injection site if you do experience this. Call 999 immediately.

“If you think your drink has been tampered with, don't drink it – tell a trusted friend, relative, medic, police or someone you completely trust immediately. If alone, call someone you trust and get to a safe place. If you need urgent help, call 999. Be wary of accepting help from a stranger and don’t leave with someone you don’t know. If you feel unwell, someone you trust should take you to your nearest A & E department and tell the medical staff that you think your drink has been spiked, being sure to arrange for a trusted friend or relative to take you home and if necessary, stay with you until any drugs have fully left your system.

“I urge anyone who believes they have been the victim of any form of drink spiking or assault with injection, to report to police at the earliest opportunity. This allows for effective crime investigation, including timely recovery of evidence, which is essential since some drugs can only be detected for short periods of time from when a sample is taken. This also applies to those running licensed premises where such incidents are reported to have taken place – please make every effort to retrieve drinks which may have been affected, identify witnesses and retain CCTV to support police action.”

Alison Lowe, West Yorkshire’s Deputy Mayor for Policing and Crime, said: “It is particularly shocking to hear of this trend emerging on both a local and national level. Women should be able to go out and enjoy themselves without fearing for their safety, it’s as simple as that. The reported incident in Leeds involving an injection is criminal behaviour and alongside the Mayor, I will be raising this issue with West Yorkshire Police.

“Only recently did we launch a pioneering partnership initiative, funded by our West Yorkshire Violence Reduction Unit (VRU), to help improve safety and security in bars, clubs and restaurants across the county.

“Called Licencing SAVI and supported by the West Yorkshire Health Care Partnership, it sees a total of 300 licensed premises across Bradford, Calderdale, Wakefield and Kirklees invited to take part in the scheme, which encourages venues to improve their operational security and management practices year on year.

“This work, together with initiatives such as ‘Ask for Angela’ will undoubtedly contribute to the collective efforts to tackle issues such as spiking and injecting in pubs and bars, but there needs to be a continued collaborative focus on addressing these worrying experiences.

“I would also urge anyone who has encountered any of these issues to please report it to the police. You will be believed and treated sensitively.

“The Mayor is also currently consulting on her new Police and Crime Plan and whilst we would continue to ask for feedback, I want to reassure women and girls that keeping you safe is an absolute priority.”

Licensing SAVI brings together for the first time all the information that licensees in England and Wales need to promote the four, all-important Licensing Objectives: Prevention of Public Nuisance, Prevention of Crime and Disorder, Protection of Children from Harm, and Public Safety.

Available as an online self-assessment, Licensing SAVI brings together definitive information on effective management practices and operational security including some straightforward safety measures – many of which can be introduced quickly and at little or no cost and some which licensed premises may not have considered before.

Importantly, completion of the self-assessment can lead to Accreditation and an Award with a Star-Rating for display to show the efforts undertaken to enhance safety and security.