When a group of trespassers broke into an industrial site in East London in an attempt to establish an unauthorised encampment, little did they expect to be confronted by a bright orange CCTV unit on a four-legged stand, blaring out audio and visual warnings.

The V-Pod self-powered CCTV system, which is designed to protect void properties, was on hire from security specialist Prime Secure, a long-standing member of Secured by Design (SBD).

The V-Pod, which is accredited by SBD for its capability to deter and reduce crime, immediately detected the intrusion and began broadcasting its warnings into the cold, crisp night air. 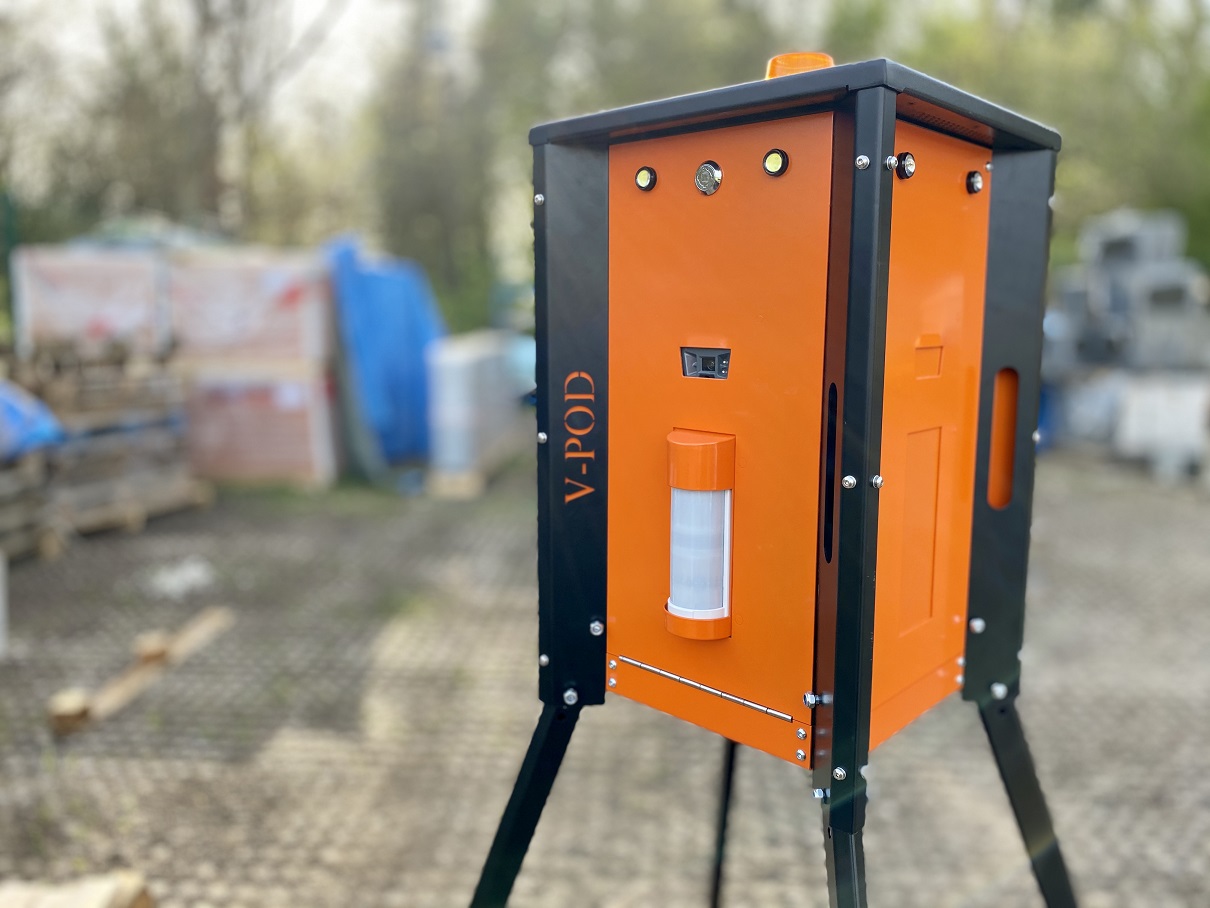 With Prime Secure having Police Priority Response status, a local police sergeant and other police officers arrived promptly before the trespassers with their caravans had the opportunity to make camp and potentially secure their position, which would have made it harder to evict them.

In less than four hours after the alert was raised by the V-Pod, the trespassers, their vehicles and their caravans were being escorted by police away from the site. 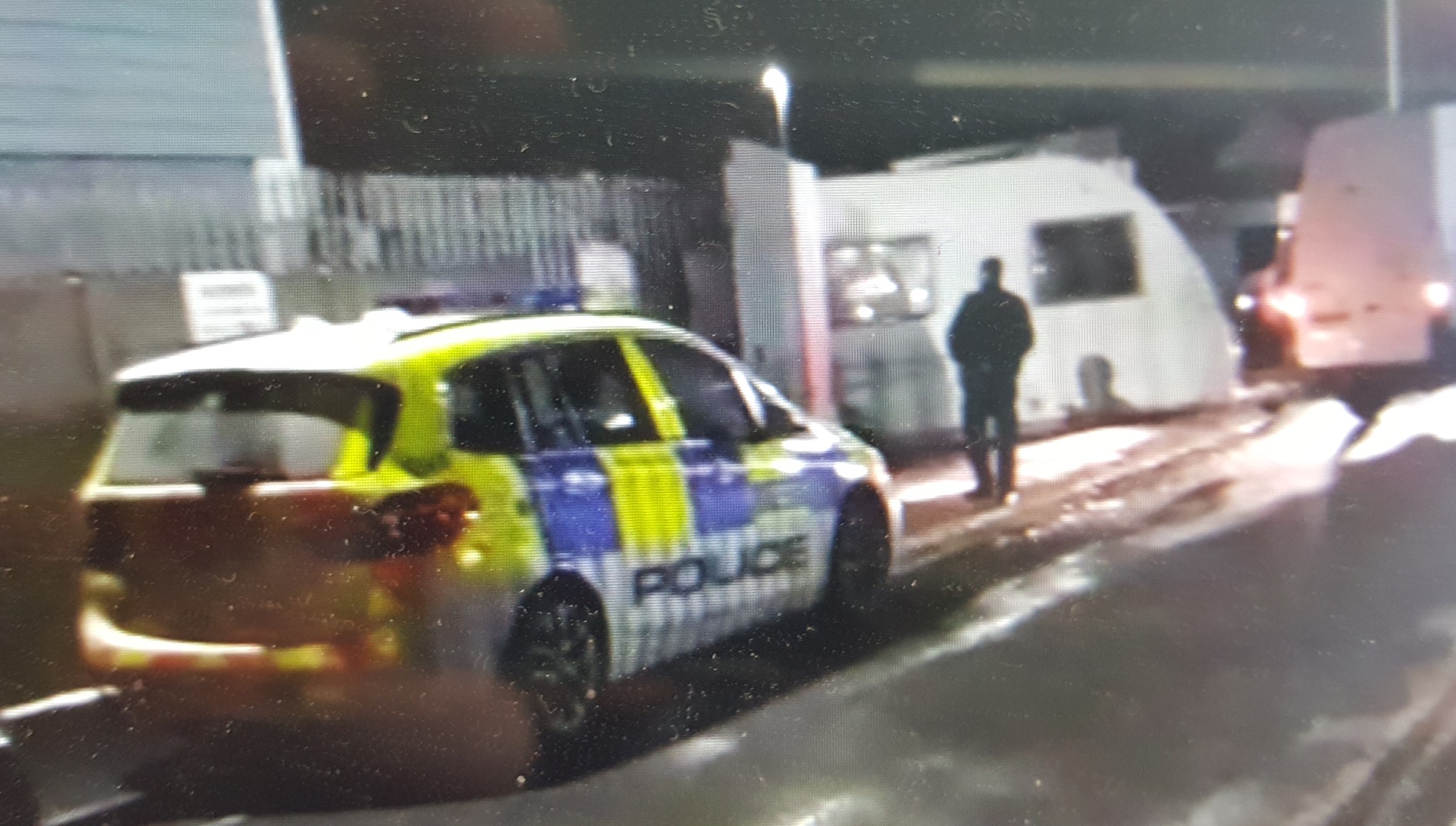 Robert Dempster, of Prime Secure, said: “This is a great example of a Secured by Design accredited V-Pod working in tandem with Prime Secure’s Police Priority Response to ensure a swift resolution to the intrusion.

“Not only did the prompt action of Prime Secure and the local police prevent the situation from becoming more serious, but also it will make the perpetrators think twice when they target a property protected by a Prime Secure V-Pod.” 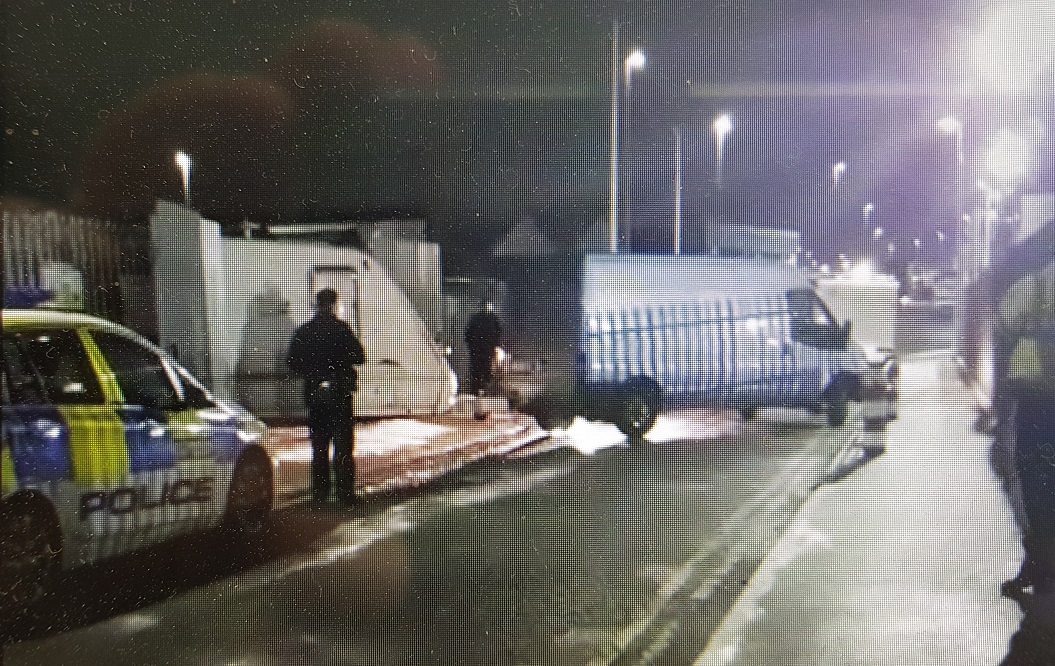 The V-Pod’s cameras and audio technology are contained in an orange box that stands just over five feet high on four supporting legs. Easy to install, this hi-tech automated protection system can be deployed rapidly. Its full-colour cameras capture clear and vibrant images – providing more extensive coverage than rival systems. It is battery powered and boasts a 2-year battery life as it only records once triggered – when it provides visual and audio alerts to deter intruders.

Prime Secure supplies a comprehensive range of CCTV and guarding services to address front of house security and access management along with more conventional security deployments for construction, corporate and property void sectors. The company seeks to help protect people, equipment and buildings around the UK. 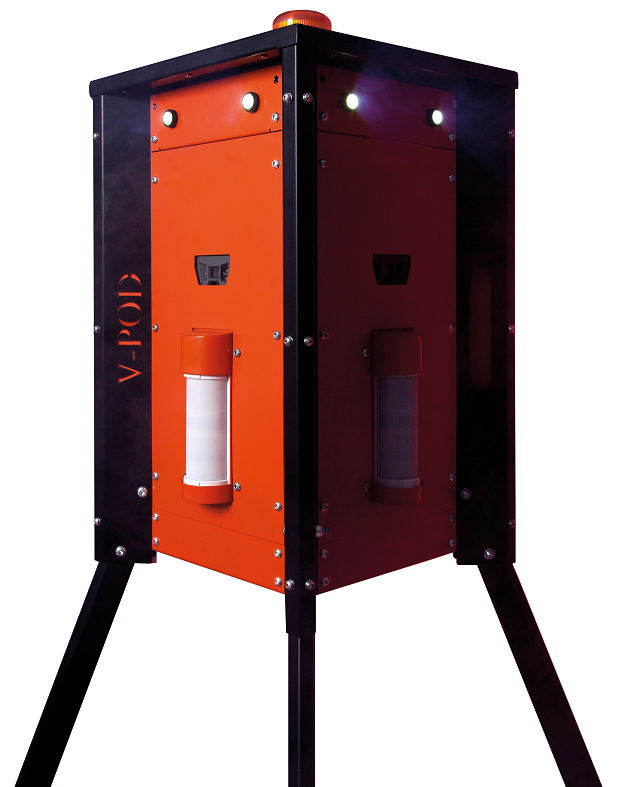 The company runs a fund-raising scheme called The Fiver Initiative, which gives customers using its pioneering CCTV towers and pods the option to donate an additional £5 a week to charities during hire periods in the areas where their equipment is being used. So far, nearly £30,000 has been raised for a wide range of worthy causes from soup kitchens to supporting local sports teams.

SBD Technical Manager, Alfie Hosker, said: “This is a brilliant example of how quality security products can provide an alert to prevent crime and stop incidents becoming far more serious and far more expensive to deal with. We congratulate Prime Secure on this excellent result and look forward to receiving more case studies about how they are working with police to deter and reduce crime.”