More than one in two adults want improved safety measures in theatres following recent national publicity around the safety of women and girls, a YouGov survey has found.

A total of 52% of adults want safety improvements in theatres with the largest call for improved safety coming from women at 56% - ten percentage points higher than men.

In response to this question, the research found that theatres faired the best – receiving the lowest call for improved safety when compared with other licensed premises in the survey, which included nightclubs, bars and pubs, restaurants, stadiums and arenas, hotels and guest houses, and sports and social clubs. 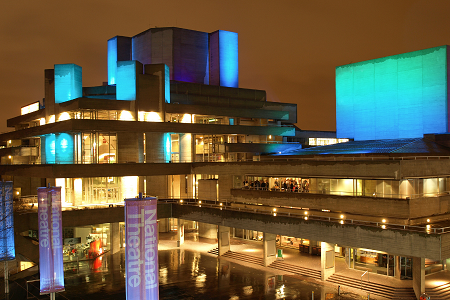 The survey also revealed that 20% of respondents would have visited theatres more if they felt safer and 19% are more likely to have visited if it had been granted a Police Safety Award.

Relatively few people – 13% – research a theatre’s safety prior to visiting. However, 22% check out safety considerations once they have arrived.

Top of the list of safety features that influences the perceived safety of a theatre upon arrival are ‘clearly marked fire exits’ with 48% of respondents choosing this option. Next in order are general cleanliness and hygiene and the premises being well-lit both at 45%, control of door entry 40% followed by uniformed staff at 38%.

These safety feature priorities are broadly the same once inside and moving around the theatre. A total of 60% of respondents chose looking out for fire exits as the most important consideration, followed by cleanliness and hygiene at 44%, and checking staff are easily identifiable and that the venue is well-lit both at 43%. 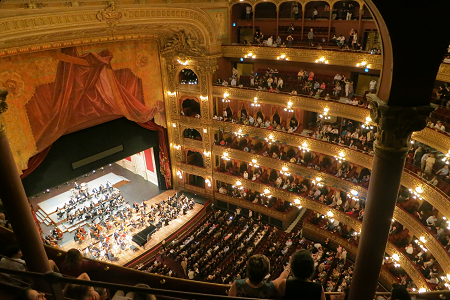 “Having considered the YouGov survey results and spoken to those working within the theatre industry, I recognise that the perception of safety at theatres is better than in other types of licensed premises which is fantastic news and a reflection of the hard work already undertaken within the sector.

“However, I’m confident that the safety health check provided by Licensing SAVI would take safety and security at theatres to an even higher level, raising awareness of wider issues from a customers’ perspective and reinforcing key issues such as counter terrorism considerations in crowded places,” explained Mark.