Secured by Design (SBD) member company, Warrior Doors, which produces high-security doors certified to LPS 1175 SR4 standard, has spoken out about its involvement in the pioneering initiative to improve the physical security of youth clubs in London.

The West Midlands-based company was one of two SBD member companies to become involved in the Metropolitan Police Service led Youth and Community Centre Security Scheme, which was launched in the capital on 23 June.

Four youth clubs, two in Lambeth, and one each in Haringey and Westminster were involved in the first phase of the scheme. With funding assured from the Mayor of London, a further 12 youth and community centres across London will receive security upgrades. 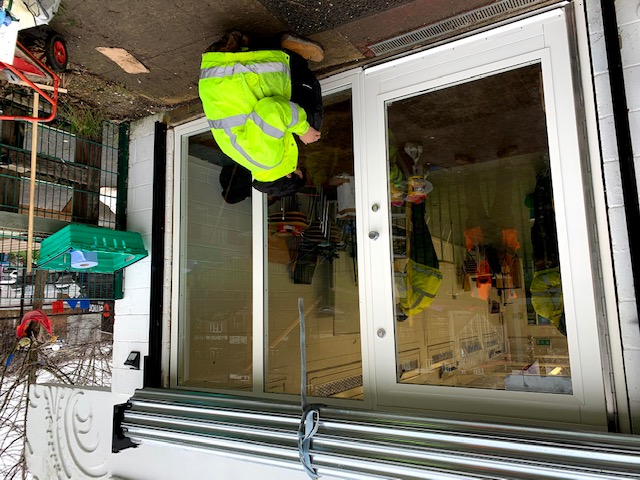 “We were more than delighted to be included in the inaugural target hardening project aimed at youth clubs in London. We hope, as the Metropolitan Police Service and others involved in the project do, this progresses into a national one, better ensuring safe spaces for young people to positively engage, build their knowledge base and social interactive skills.

“It’s a rare but ever prevalent threat, young people can be targeted at clubs as part of post-code or other wrongly perceived rival territory disputes, despite youth clubs being there for the benefit of all young people.

“This was not the first time we have installed into youth clubs, but first time during a pandemic and Government restrictions, bringing its own challenges: numbers of persons on site, extra personal protective equipment and access with youth club staff. Not to mention the desire to have some of the young persons on site alongside us as we installed as part of our wider social responsibility element of the project, which sadly could not take place, due to the pandemic restrictions.

“We installed an LPS 2081 SRB stainless steel arrangement, outward opening glazed door, parallel sash mortise deadlocks with thumb turns, horizontal mag-lock with in-frame door release and adjacent full length fixed window panes. This assisted in enabling the gym area to be used as a refuge in times of emergency. (Photo below shows a similiar Warrior door to the one installed at Tulse Hill). 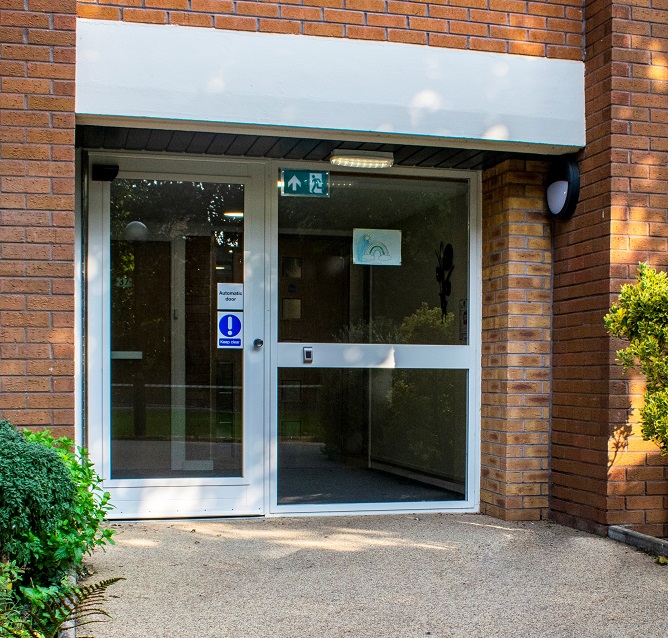 “We also made improvements to the existing pedestrian gate by fitting an anti-finger trap guard, break-glass and press to exit buttons with all-weather protective covers.

“We removed the unused concertina grilles from the staff office, which caused natural surveillance issues for staff observing the main pedestrian gate entrance. The removed grilles contributed to our long-standing metal reclamation scheme funding a charity for blind persons in Africa.

“Despite the challenges of Government restrictions, we still hope to progress our social responsibility project with the young persons, with a couple of life-skills, supported by our own company certificates, to complement their prospective employment portfolio – our involvement in the project was always more than just target hardening for us,” he said.

Expressions of interest in the second phase of improvements to 12 youths clubs are invited from SBD member companies. These upgrades will be focusing on:

• Doors, generally a pair of SR2 glazed doors arranged in an airlock configuration
• Access control, either a brand-new system or integration with existing access control

• Doors will be half or fully glazed. There is no requirement for them to be tested with an access door entry panel, but it should be noted that one may be needed
• Access control panels must have been tested within a third party certificated doorset as a critical component
• Fire alarm sounders will be required on all fire exits to prevent the main airlock from being circumnavigated by users of the club
• There may be additional building work required dependant on the venue. This could include electrical, general building work or plumbing if things need moving round. It is therefore essential that companies hold an ISO9001 for installing, maintaining and servicing the products being installed
• Windows / shutters / grilles may be considered as part of the upgrade depending on the venue and its requirements

Initial expressions of interest should be made in writing to Lyn Poole at Secured by Design by Monday, 9 August 2021.

Any enquiries prior to submitting expressions of interest should be made to Met Police Designing Out Crime Officer and the Youth and Community Centre Safety Scheme Lead, James Smith

Warrior Doors’ involvement in the Met Police project on youth clubs is featured in the summer issue of the Door Industry Journal on pages 28-29.
https://www.dijonline.co.uk/summer2021/28

Secured by Design (SBD) is the official police security initiative that is owned by the UK Police Service with the specific aim to reduce crime and help people live more safely.