Liverpool’s Ink Bar nightclub, known widely for its urban DJs, hip hop and R&B entertainment, has become one of the first licensed premises in England and Wales to receive a National Policing Award for Safety.

Ink Bar achieved this accolade after successfully taking part in a pioneering, police-led initiative to improve the safety and security of its premises for the benefit of staff, customers and local communities.

Launched in 2015, Ink Bar is easily recognisable by its smart, hard-featured industrial frontage onto Wood Street and by regular customers for its interior décor which combines gritty, exposed girders and stylish ornate chandeliers – and its showcase Lamborghini car, which is the central attraction of one of its VIP packages. 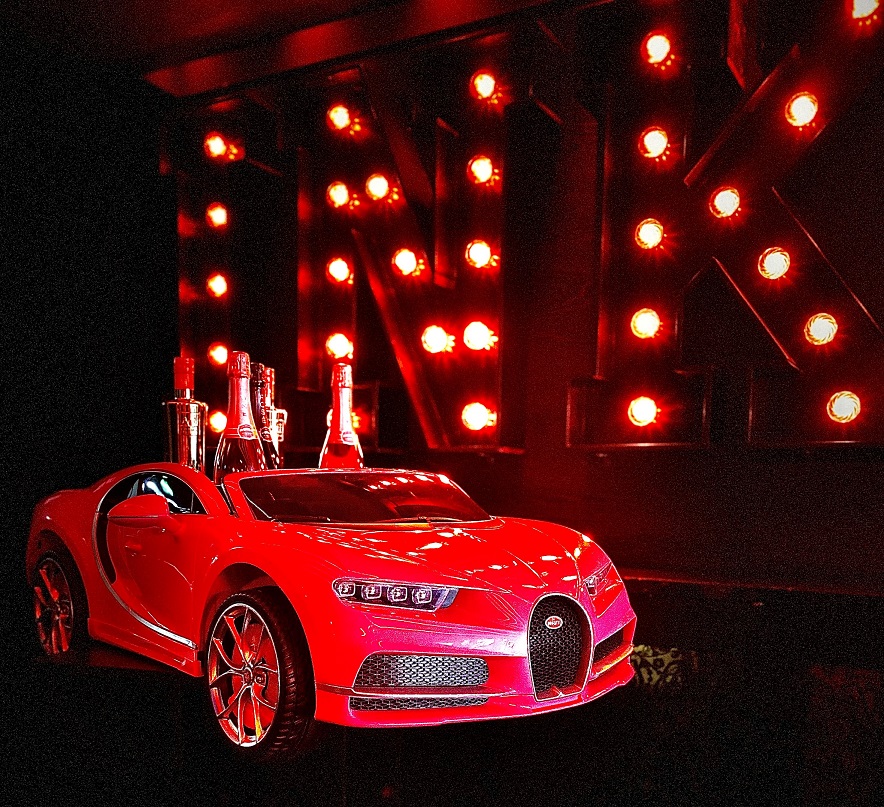 Kevin Midgley, Director, said the Ink Bar is a popular and busy nightclub, which has in-house events and VIP tables sold out weeks in advance, so safety and security for staff and customers is of paramount importance.

“Licensing SAVI provides a useful single, source of information and the opportunity to constantly review and improve safety and security to even higher standards year on year – with an award to show the efforts we have made to provide a safe venue.

“We will happily display our Licensing SAVI Award on our achievements wall and make further safety improvements going forward,” he added. 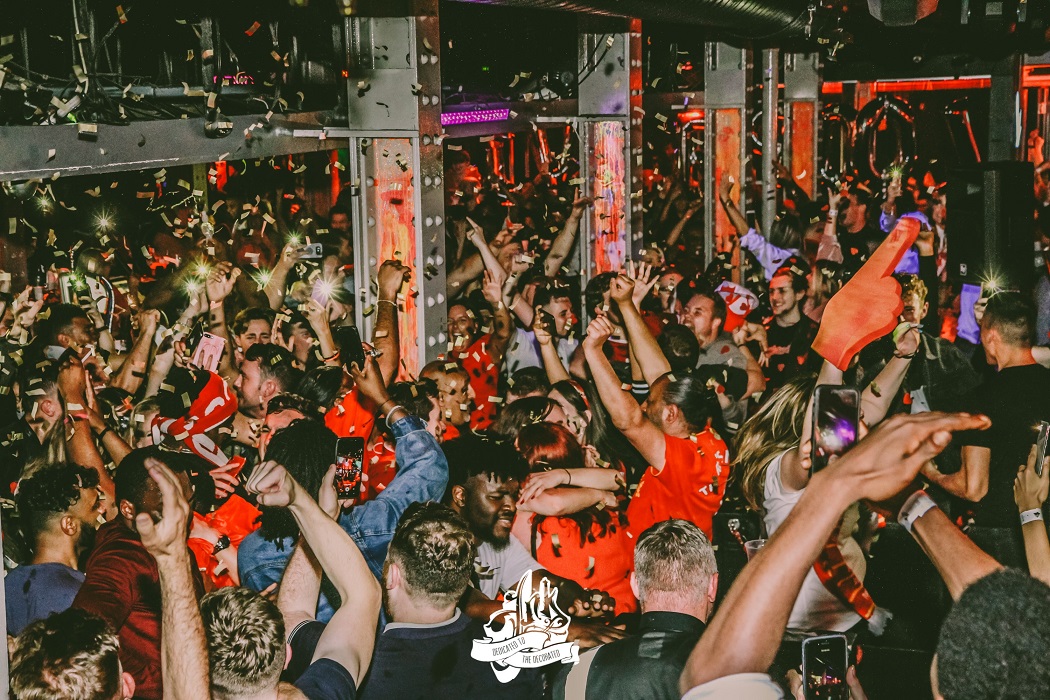 Licensing SAVI was developed at the request of the Home Office by Police Crime Prevention Initiatives (Police CPI), which works alongside the Police Service to deter and reduce crime. As well as provide safer and more secure venues for managers, staff, customers and local communities, it also seeks to reduce demand on Police Forces, NHS Ambulance Services and Accident & Emergency Departments.

A YouGov survey of 5,050 adults aged 18-45 in England and Wales commissioned by Police CPI between 16 August – 5 September last year, found that 79% of adults agreed with the statement that ‘recent publicity around the safety of women and girls has made it more important for licensed premises to improve their safety procedures’. 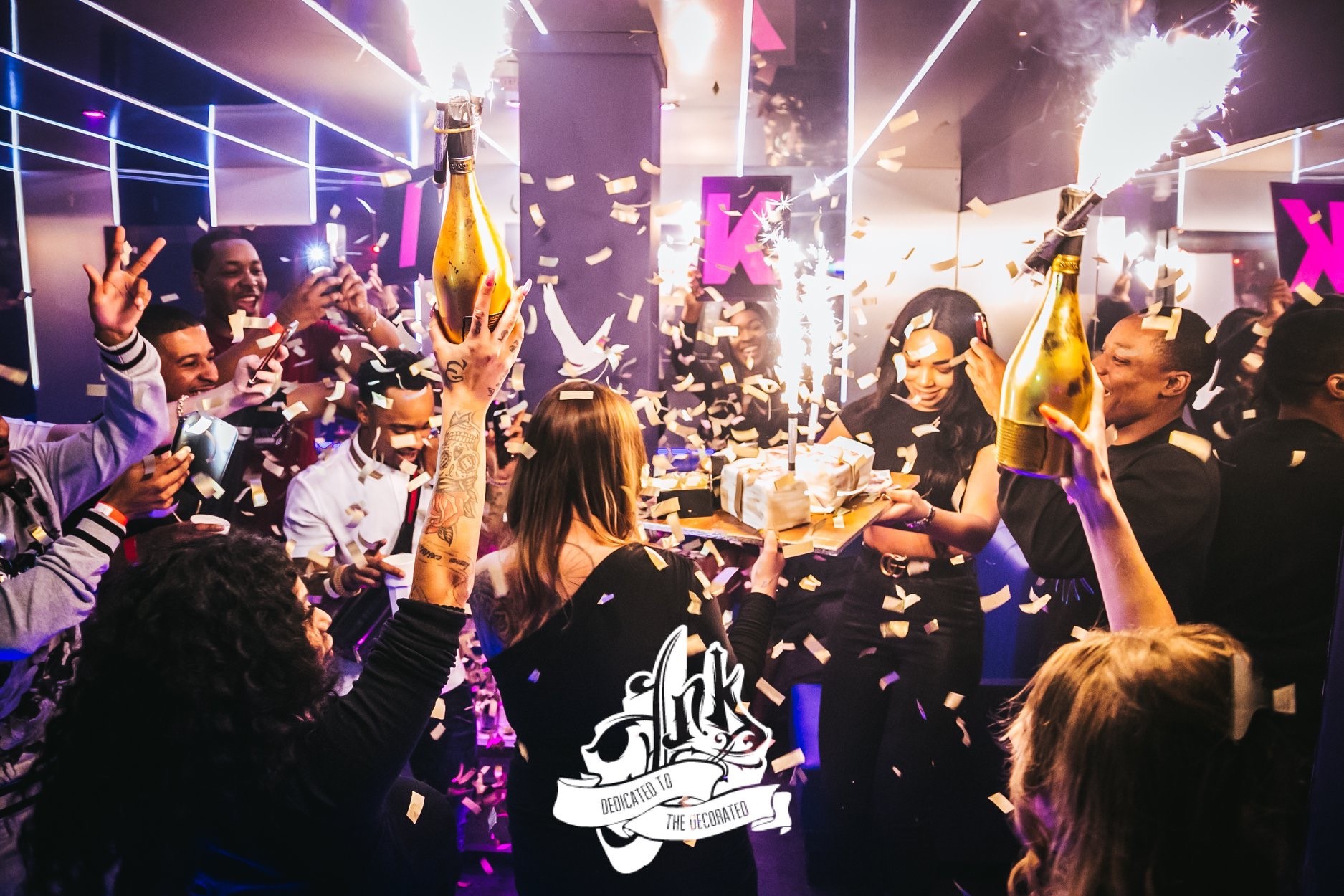 The first police award of its kind and independent from the alcohol drinks industry, Licensing SAVI is backed by the National Police Chiefs’ Council and Project Servator, a police-led vigilance scheme to deter terrorist attacks at crowded-places.

Mark Morgan, Business Manager, Licensing SAVI, and former Merseyside Police Superintendent, said: “I’m delighted to have worked again with people running bars in Liverpool who I’ve known for many years and know they will try new means of maximising safety at their venues.

“Whilst they have learned new things, I’m also delighted with their feedback from an industry perspective which will help shape the future of Licensing SAVI and ensure it remains a current and meaningful product to the hospitality trade,” he added.