Licensing SAVI launches to 300 pubs, bars and clubs across West Yorkshire to improve safety for staff and customers

West Yorkshire’s high profile Violence Reduction Unit, which is part of the Mayoral Combined Authority and leads a number of partner organisations across the county to tackle violent crime, today announces the launch of a pioneering licensing initiative to improve the safety and security of bars, pubs, clubs, restaurants and hotels.

A total of 300 specially selected licensed premises across Bradford, Calderdale, Wakefield and Kirklees Metropolitan District Council areas are being invited to take part in the scheme, which encourages venues to improve their operational security and management practices year on year.

It means West Yorkshire has become the first county in England and Wales to officially launch Licensing Security & Vulnerability Initiative (Licensing SAVI), which has been developed at the request of the Home Office by Police Crime Prevention Initiatives (Police CPI), a police-owned organisation, which works alongside the Police Service around the UK to deter and reduce crime.

Independent from the alcohol drinks industry, Licensing SAVI is backed by the National Police Chiefs’ Council (NPCC) and Project Servator, a police-led vigilance scheme to deter terrorist attacks at crowded places. Its aim is to provide safer and more secure venues for managers, staff, customers and local communities and to reduce the demand on hard-pressed police forces and NHS Ambulance Services and Accident & Emergency Departments. 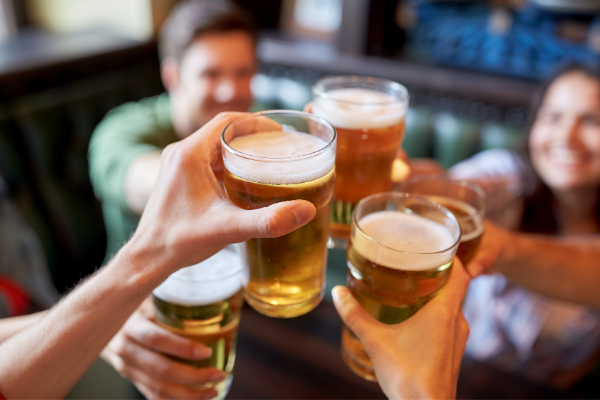 Available to licensees as an on-line self-assessment, Licensing SAVI covers critical issues like responsible drinking, drugs misuse, violent behaviour and safeguarding vulnerable customers through to preventing opportunist theft and improving physical security, such as lighting and CCTV systems. Most measures included in Licensing SAVI can be introduced quickly and at little or no cost.

Licensing SAVI provides, for the first time, consistent standards, guidance and advice that licensed premises in England and Wales need to meet the requirements of the Licensing Act 2003 and promote the four Licensing Objectives: Prevention of Public Nuisance; Prevention of Crime and Disorder; Protection of Children from Harm; and Public Safety. Licensing SAVI includes a non-assessed guidance section on counter terrorism and a COVID-19 risk assessment template for licensees to use if they wish.

Licensees that complete the self-assessment will receive a Star-Rating and can apply for Licensing SAVI Accreditation and an Award for display to show the efforts undertaken to enhance safety.

Its launch is timely because it can become part of a venue’s business recovery planning and as a refresher resource for the return of staff who have been furloughed and the recruitment and training of new staff to replace those who have left. 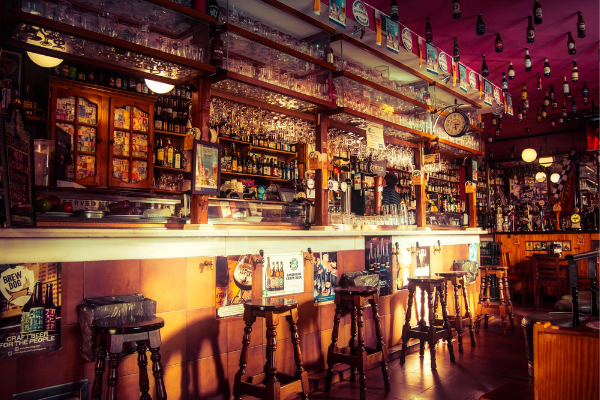 YouGov research commissioned by Police CPI of 5,050 adults aged 18-45 in England between 16 August – 5 September were asked about safety in licensed premises with safety defined as ‘where efforts have been made to prevent crime, reduce harm and where staff will support you if you are feeling vulnerable’.

The survey found that adults feel significantly less safe in licensed premises today than they did prior to the first national lockdown in March 2020. The fall in feeling safe was largest in nightclubs – down from 81% pre-pandemic to 48% today and bars and pubs from 93% to 64%.

Asked whether they agreed with the statement that ‘recent publicity around the safety of women and girls has made it more important for licensed premises to improve their safety procedures’, a total of 79% of adults agreed that they want safety improvements in nightclubs whilst 76% want improvements in bars and pubs. Support was greatest among women. In nightclubs, 83% of women want improved safety compared to 75% of men. In bars and pubs, the percentage point difference was greater with 81% of women wanting safety improvements compared to 70% of men. 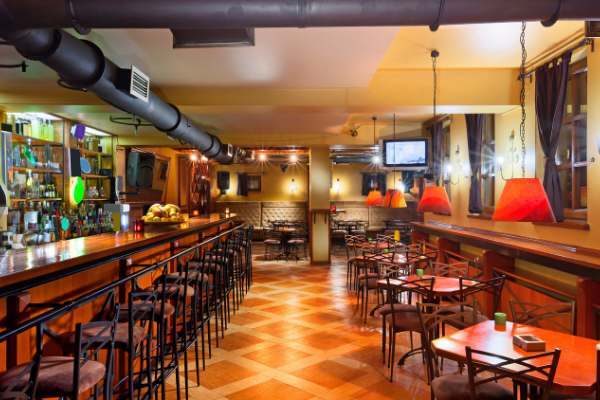 The initiative is being funded by the West Yorkshire Violence Reduction Unit (WY VRU), which seeks to tackle violent crime and the underlying causes of violent crime through early intervention, prevention and education by working closely with key partner organisations including health, police, local government, education, youth justice, prisons, probation and community groups.

Director of West Yorkshire Violence Reduction Unit, Chief Superintendent Jackie Marsh, said: “Given the unprecedented experience that the sector has endured over the past year or so, it is really important that we are able to support venues across the county in providing a safe environment to operate within.

“By funding this initiative and anticipating any potential issues, we can give premises the knowledge, security and confidence they require that will ultimately work to reduce the incidence of violent crime and associated issues. Particularly aside the backdrop of preventing violence against women and girls, as well as the kickstarting of the night-time economy, this partnership approach represents another step in the right direction.” 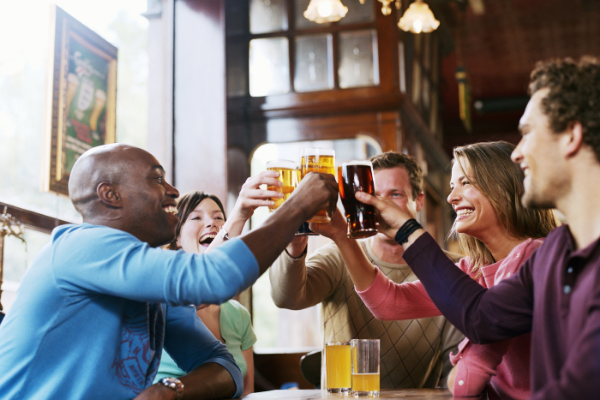 Sarah Muckle, Director of Public Health for Bradford Council and Lead Public Health Director for West Yorkshire and Harrogate Health and Care Partnership, said: “We are proud of the partnership between the VRU and all the joint work taking place. Providing a safe and secure environment for communities is a priority for us all. Giving local businesses good guidance to keep their premises safe and secure is one way we can help achieve this.”

The roll-out of the initiative to Bradford, Calderdale, Wakefield and Kirklees is to assist them to work towards the accredited standards already achieved by Leeds.

About Police CPI (PCPI)
Police Crime Prevention Initiatives (Police CPI) is a police-owned, not-for-profit organisation which delivers a wide range of innovative and ground-breaking crime prevention and demand reduction initiatives to support the UK Police Service, Government and the public. Senior police officers from England, Scotland and Wales control and direct the work Police CPI carries out on behalf of the Police Service. Visit: https://www.policecpi.com

Police CPI and the Women’s Night Safety Charter
As part of its commitment to providing safer and more secure bars, pubs, clubs, restaurants and hotels through Licensing SAVI, Police CPI has signed up to the Women’s Night Safety Charter, which seeks to make London a place where women feel ‘confident and welcome’ at night. It means Police CPI will actively support the Charter’s seven pledges and encourage other businesses and organisations in the capital to join in to tackle violence against women.
Visit: https://www.policecpi.com/news/227-police-cpi-sign-up-to-women-s-night-safety-charter