Guy Collyer, Head of Learning and Development, Police Crime Prevention Initiatives, said: “Susan should be congratulated for being one of the first candidates to achieve an accredited qualification in Crime Prevention with us.

“Many other police officers and staff will follow in her footsteps, and we encourage all other agencies who have staff working in this area of the criminal justice arena, to speak to us about the qualifications we now deliver for them as well.” 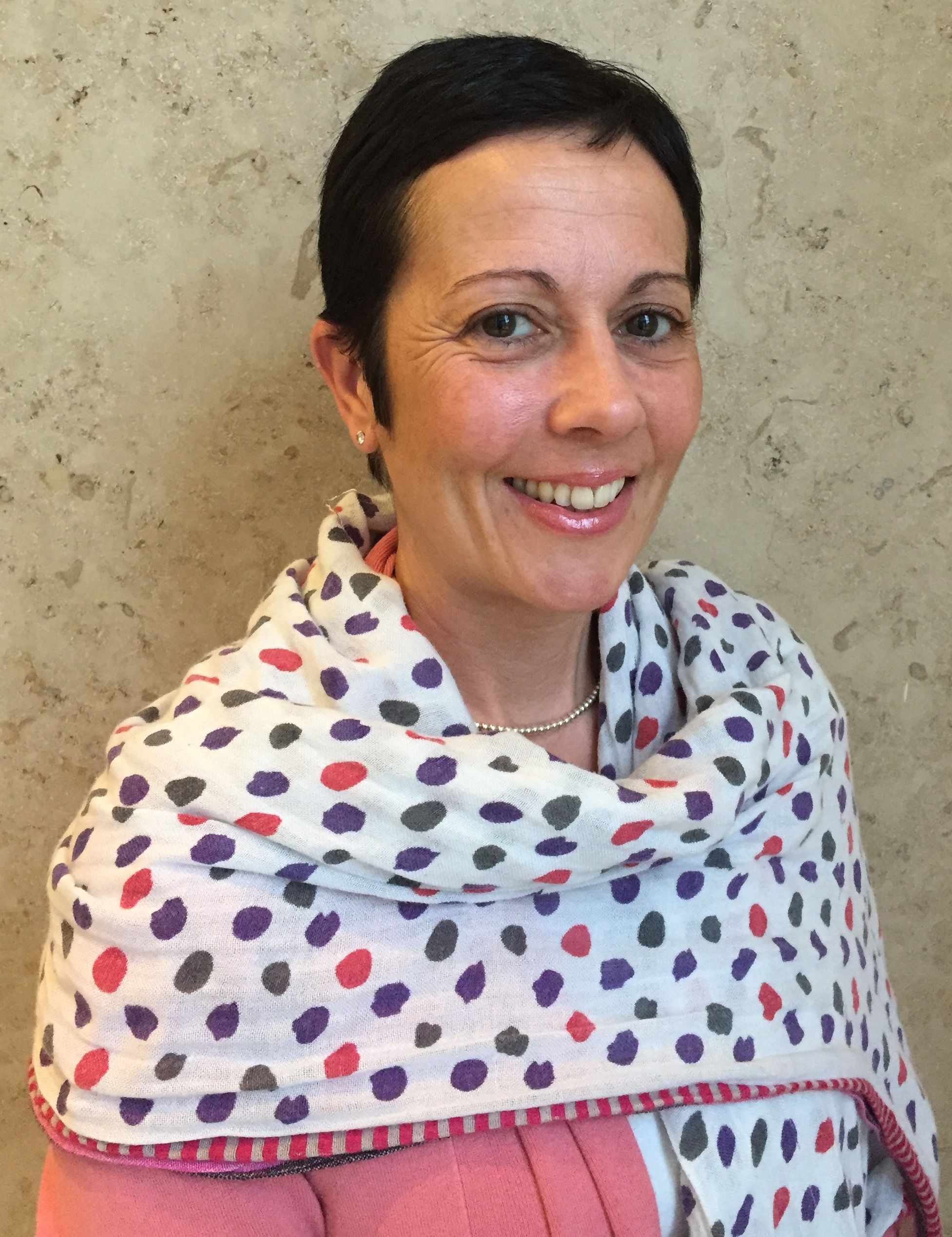 West Midlands Police’s Designing Out Crime manager, Mark Silvester, said: “I am really pleased to have Susan as part of my team of Designing Out Crime Officers, she has settled in to the role very well. I am immensely proud of the fact Susan is the first person to have passed the new Level 4 course.

“Susan joins the forces team of nine DOCO’s in West Midlands Police, and working alongside the four colleagues for the areas covered under the Birmingham Neighbourhood Police Unit.”

The Level 4 Certificate in Crime Prevention is part of the new generation of accredited, regulated and portable qualifications in crime prevention and designing out crime which become available from September 2018. The qualifications provide learning and CPD opportunities for those within the Police Service and other public organisations that have a statutory duty around delivering safer communities. This includes Local Authority departments, Community Safety Partnerships, Fire and Rescue, Health and Probation services. The qualifications are also available and relevant to private sector businesses such as security staff and managers, architects and planners.

The PCPI Crime Prevention Academy is an Approved Centre for the awarding body, ProQual, and the accredited qualifications which it delivers are regulated by Ofqual.