Northamptonshire’s Police, Fire and Crime Commissioner (NPFCC) Stephen Mold announces today that he wants bars, pubs, clubs and restaurants across the county to support a pioneering police-led licensing initiative to make their venues safer and more secure for the benefit of customers, staff and local communities.

The Commissioner sees the Licensing Security & Vulnerability Initiative (Licensing SAVI), which is the first ever National Policing Award for safety and security, as a major part of his strategy to tackle violence against women and girls. 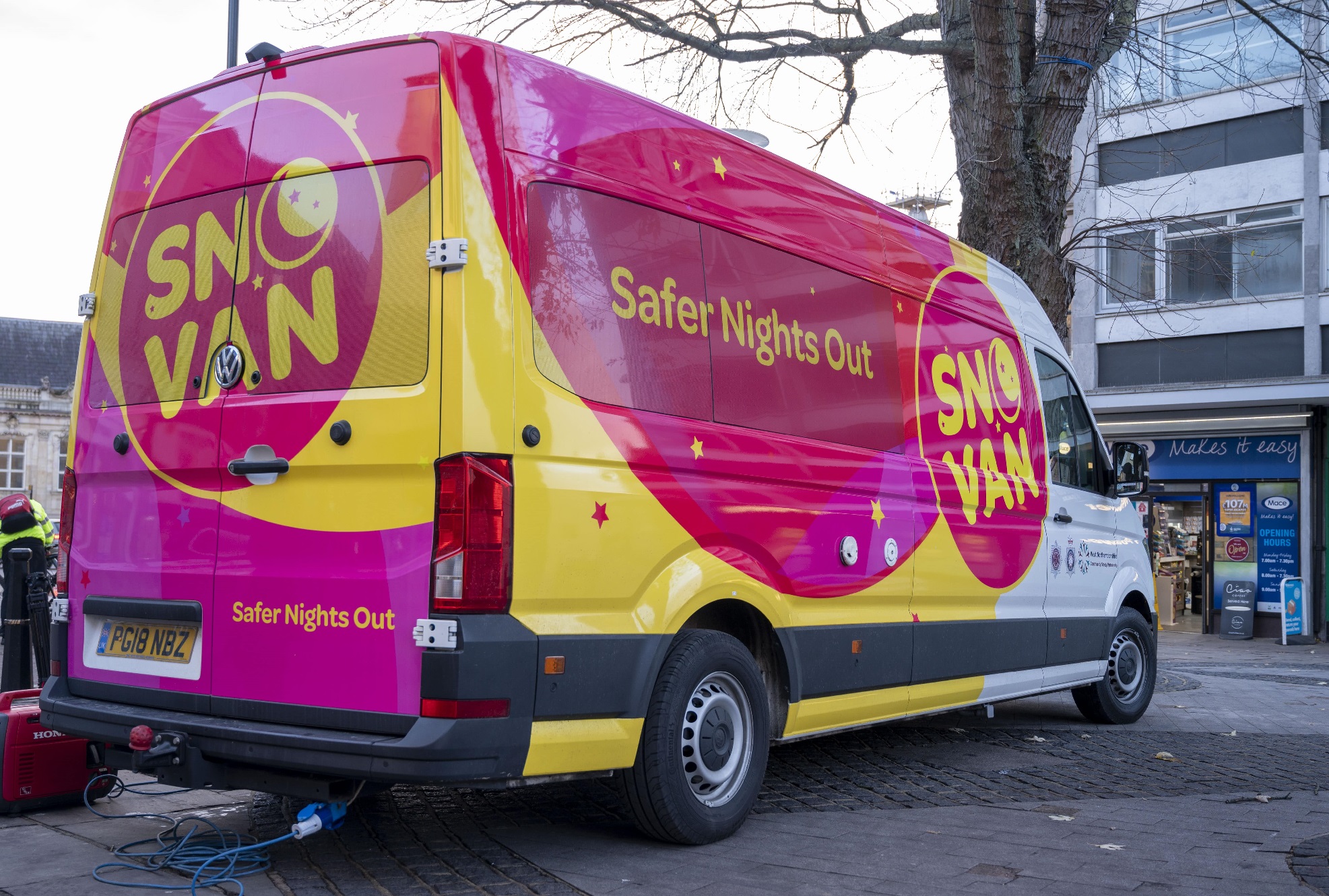 Licensing SAVI encourages venues to improve their operational security and management practices year on year using an online self-assessment, which for the first time, contains all the information that venues need to meet police and council statutory requirements for safety and security.

It can lead to venues being awarded a Licensing SAVI star-rating for display to show the efforts taken to improve safety and security.

Northamptonshire Commissioner Stephen Mold said his five-year crime plan (2021-26) includes seeking to protect those who are most vulnerable – an objective that has received added importance by the recent national campaign to prevent violence against women and girls.

“I want to encourage as many licensed premises as possible to give themselves a health check and take the Licensing SAVI assessment. My ambition is for every licensee right across the county to take part and show their customers that they take safety seriously.

“I welcome initiatives and measures that can help women be safer and feel more comfortable, and ultimately create an atmosphere where everyone feels confident and reassured.”

He added: “By supporting the licensing sector and working in partnership with venues around the county, we can provide safer and more secure places. As Commissioner, I am committed to doing everything practical I can to make women and girls safer.” 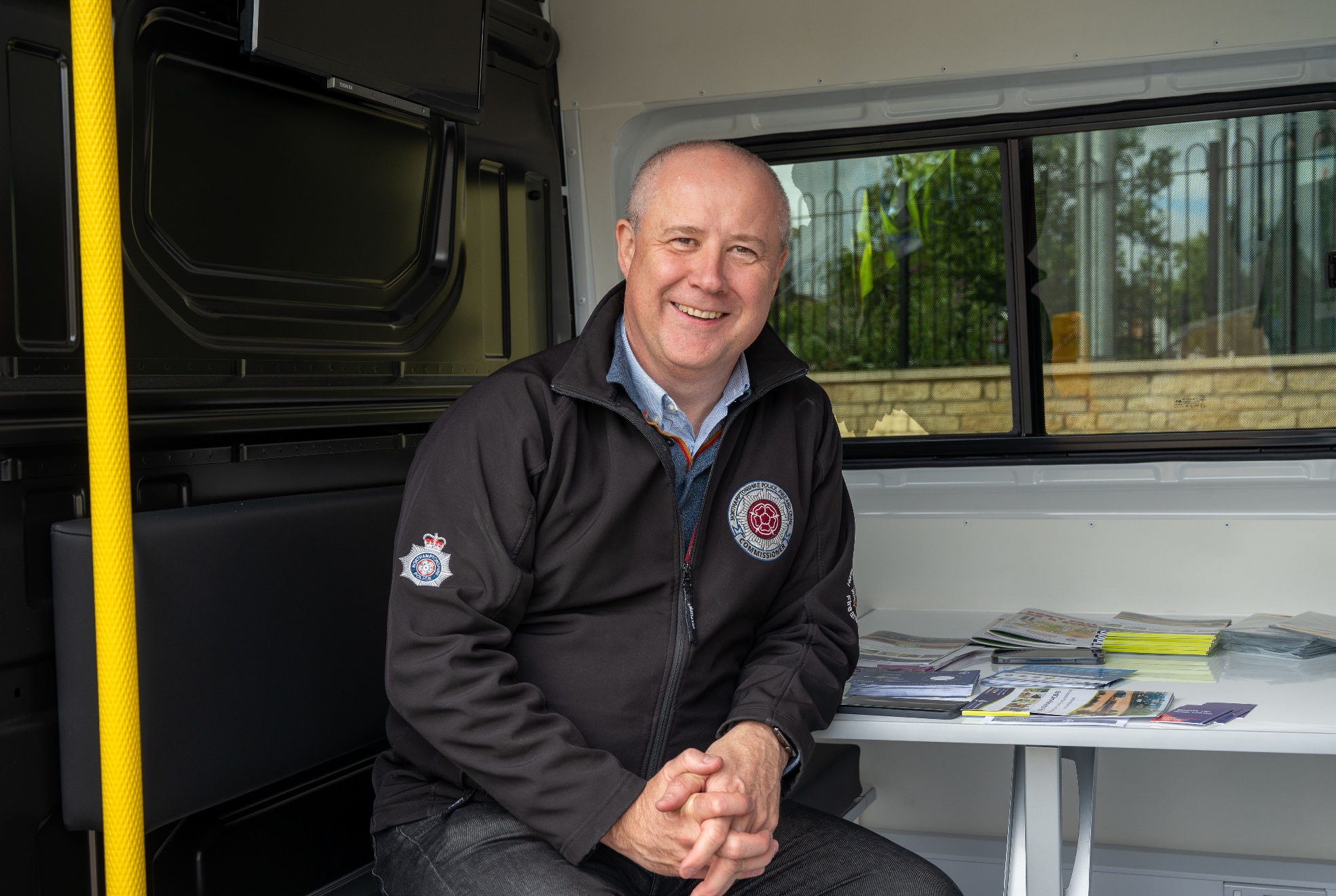 By working closely with councils and other community safety organisations, the Commissioner’s Office has been involved in supporting bids for Home Office grant funding to achieve safer streets and increased neighbourhood safety. This funding includes the Home Office’s £5m Safety of Women at Night (SWAN) initiative, which seeks to reduce incidents and the fear of violence against women and girls in public spaces at night, including the night-time economy.

Through its success in securing funding, the Commissioner’s Office is making Licensing SAVI available to each venue that takes part at a cost of just £4.50 to cover the cost of posting and packaging of certificates and marketing materials.

The Commissioner’s Office is also working with partner organisations to run campaigns on personal safety, bystander awareness and on encouraging the conversation about respectful behaviour towards women.

Cllr David Smith, West Northamptonshire Council Cabinet Member for Community Safety, Engagement and Regulatory Services, said: “We’re currently working with the Northamptonshire Police, Fire and Crime Commissioner on a wider promotional campaign around women’s safety and the fact that every one of us has responsibility for it.

“A key thing we’d like everyone to think about is whether they are doing anything to make someone feel uncomfortable, at risk or threatened and, if so, to stop doing it.

“Even something that might seem like an innocent comment at the time can have a deeply negative impact, leaving the target feeling vulnerable, and this can build up over time.

“We’re also looking at ways in which anyone can safely offer support to victims of inappropriate verbal or physical contact.” 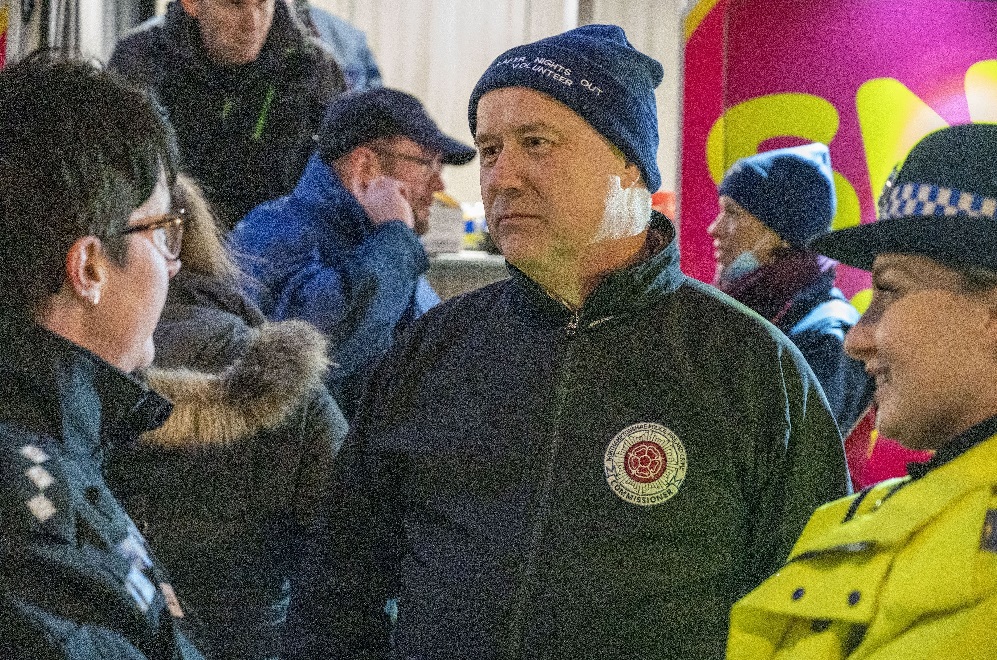 Licensing SAVI has been developed at the request of the Home Office by Police Crime Prevention Initiatives (Police CPI), a not-for-profit police organisation, which works alongside the Police Service throughout the UK to deter and reduce crime.

YouGov research commissioned by Police CPI of 5,050 adults aged 18-45 and published in September 2021 found that:

Licensing SAVI Business Manager, Mark Morgan, said: “We are thrilled and delighted that Northamptonshire Commissioner Stephen Mold has shown tremendous enthusiasm for Licensing SAVI and recognises the huge potential it has to make people safer in licensed premises.

“Venues can quickly gain a reputation through word of mouth in local communities and we are sure Licensing SAVI can help make them become known as safe places and enjoy all the resultant benefits of customer loyalty and increased business,” added Mark.

About Police CPI (PCPI):
Police Crime Prevention Initiatives (Police CPI) is a police-owned, not-for-profit organisation which delivers a wide range of innovative and ground-breaking crime prevention and demand reduction initiatives to support the UK Police Service, Government and the public. Senior police officers from England, Scotland and Wales control and direct the work Police CPI carries out on behalf of the Police Service. Visit: https://www.policecpi.com