The Police Crime Prevention Academy has delivered an accredited Level 4 Certificate in Crime Prevention for Practitioners qualification for the first time to the Royal Navy Police and the Royal Marines Police at the Defence School for Policing and Guarding.

As crime prevention practitioners, the Royal Navy Police delegates will be able to provide advice and support to colleagues and service communities in their Northern, Eastern and Western Regional Commands which covers the whole of the UK.

The Royal Marines Police delegates will become the single points of contacts for colleagues across the UK who will completing a crime prevention refresher distance learning course that has also been facilitated by the Academy.

Head of Academy Guy Collyer said: “We’re delighted to work with both the Royal Navy Police and the Royal Marines Police for the first time. The delegates will have a significant role to play in providing and promoting crime prevention good practice, but they’re aware that they can link in with the expertise of civilian police Designing Out Crime Officers and the Secured by Design Development Officers as well as the Academy providing support throughout their learner journey.” 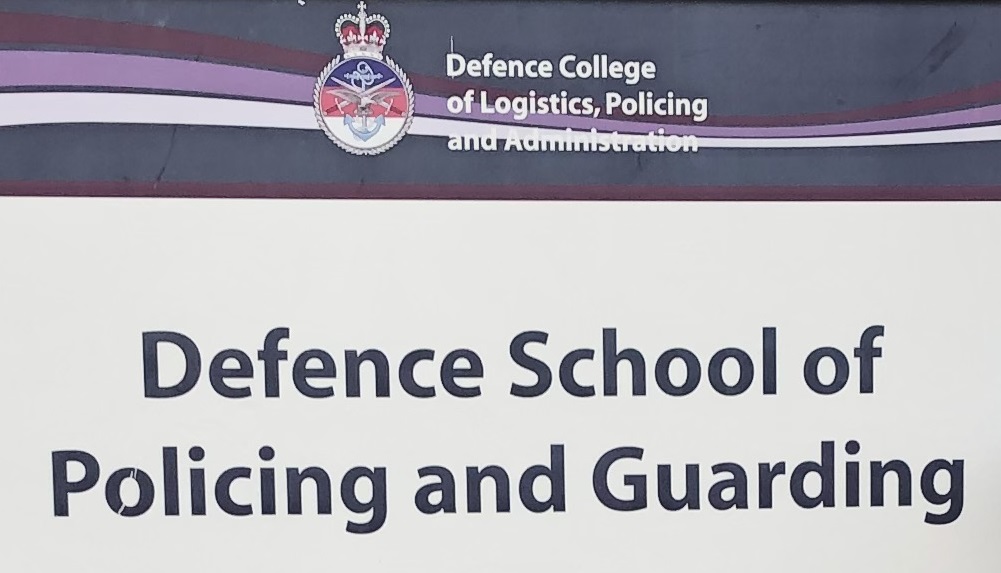 The qualification supports those who provide specialist advice within their role, and also provides a stepping stone to the Academy’s Level 5 Diploma in Crime Prevention – Designing Out Crime.

The Academy is an approved centre of the awarding body ProQual with the exclusive link to the Secured by Design initiative. Further details about the range of qualifications offered by the Academy, can be obtained by visiting https://www.crimepreventionacademy.com/ or emailing .

The Academy is part of Police Crime Prevention Initiatives, the police owned, non-profit organisation that works on behalf of the Police Service throughout the UK to deliver a wide range of crime prevention and police demand reduction initiatives. The Academy maintains close working links with the National Police Chiefs’ Council, as well as senior police officers from across the UK, and is the established supplier to the police service for crime prevention learning & development.

The Academy also delivers a number of qualifications to the private sector, working closely with local authorities and relevant specialists such as architects and planners, and recently launched a number of distance learning qualifications which can be achieved without the need to be away from home or work.