Marking the 30th anniversary of Secured by Design (SBD), ATLAS 2019 lived up to expectations of it being our biggest and best ever National Training Event – with lots of positive feedback from the record number of exhibitors and Designing Out Crime Officers (DOCOs) who attended.

With the opening address by the Metropolitan Police Commissioner, Cressida Dick, CBE, QPM, the two-day event saw the launch of the first phase of our new website, our first awards ceremony and with unprecedented opportunities for DOCOs to engage directly with exhibitors.

The Commissioner spoke about the fundamental importance of crime prevention and seeing Police Crime Prevention Initiatives (PCPI), and its best known initiative, SBD, going from ‘strength to strength’ with significant reductions in crime being achieved on SBD developments. 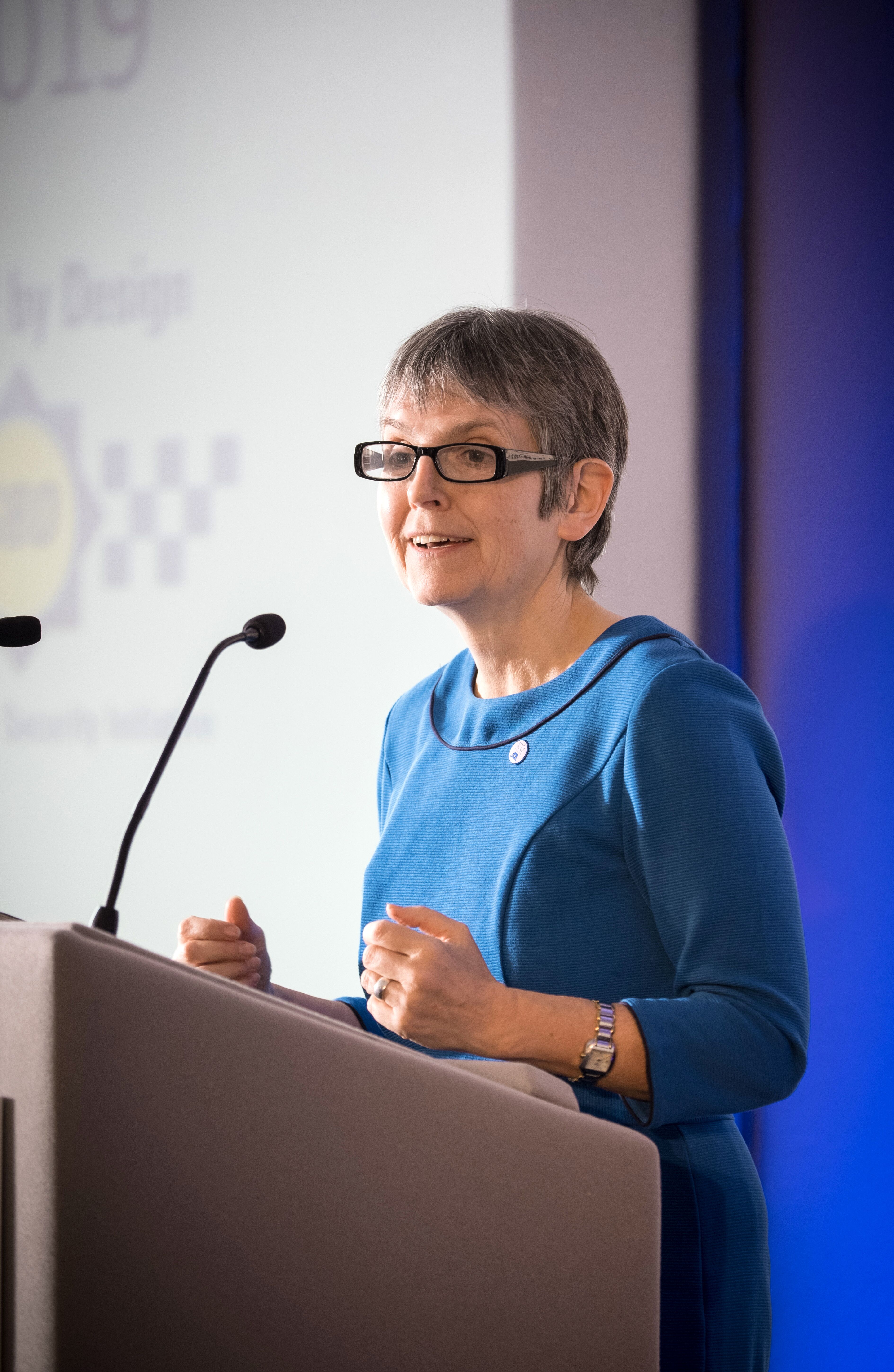 Addressing around 180 DOCOs from around the UK, the Commissioner said: “It is great for me to see the impact you are all having. There are tonnes of examples of crime that has been designed out, the problems that have been solved, the demand that has been reduced on all of our policing colleagues, by your work.”

She praised the 50 exhibitors and SBD member companies generally for not only making ‘fabulous’ security-related products to deter and prevent crime but also for making ATLAS become a reality. “Without our partners in industry, this training event wouldn’t happen.” 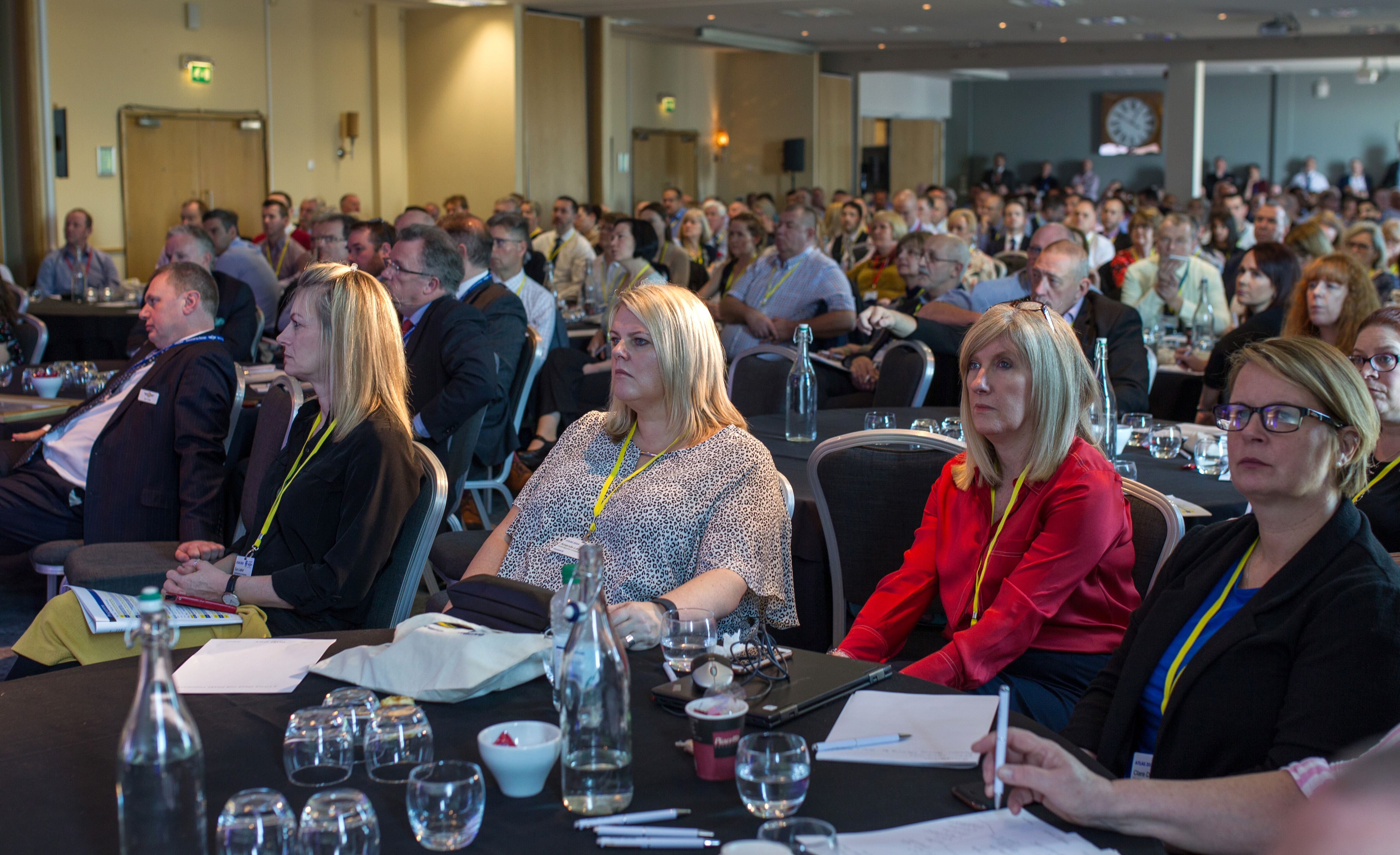 Ailis O’Rourke-Batten unveiled the first phase of a new ‘house of brands’ website under the overall banner of PCPI including a widely anticipated website for SBD, which includes improved navigation and search facilities. Feedback forms from exhibitors and DOCOs had been overwhelmingly positive about the event, she said.

PCPI Chief Operating Officer, Jon Cole, received a Lifetime Achievement Award for his services from PCPI Board Member Julian Williams, the Chief Constable of Gwent Police. The award was in recognition and appreciation of Jon’s outstanding achievement in the prevention of crime and the promotion of public safety in the UK. 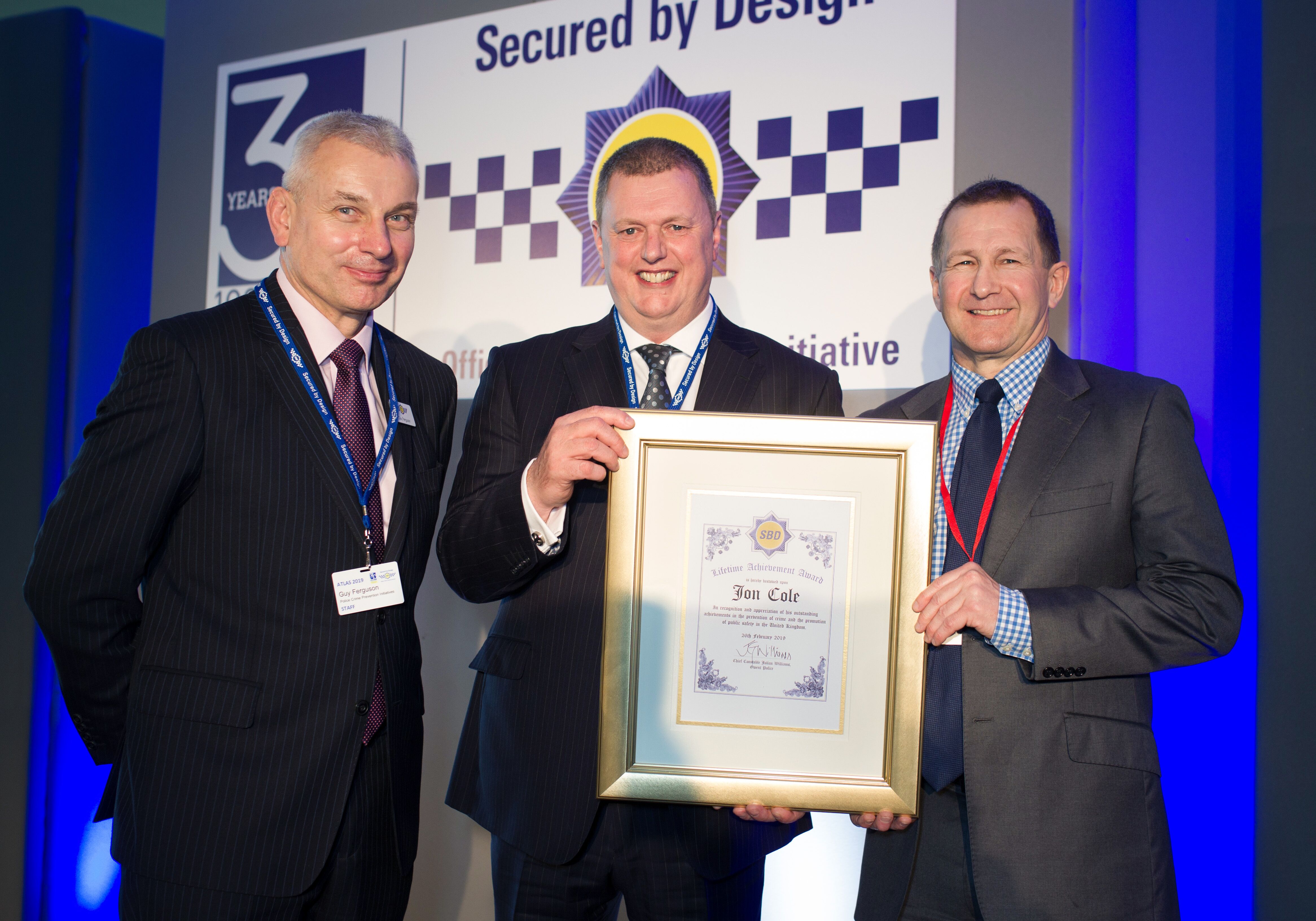 ATLAS 2019 also featured SBD’s first ever national awards ceremony for SBD developments and for the SBD National Building Approval scheme. These awards will be highlighted in separate press releases.

Summing up his view of ATLAS 2019, Mr Ferguson commented: “I felt there was a very real and positive energy running throughout the event, which captured how we are growing, moving forward and becoming better at crime prevention and designing out crime to keep people safe and build stronger communities. 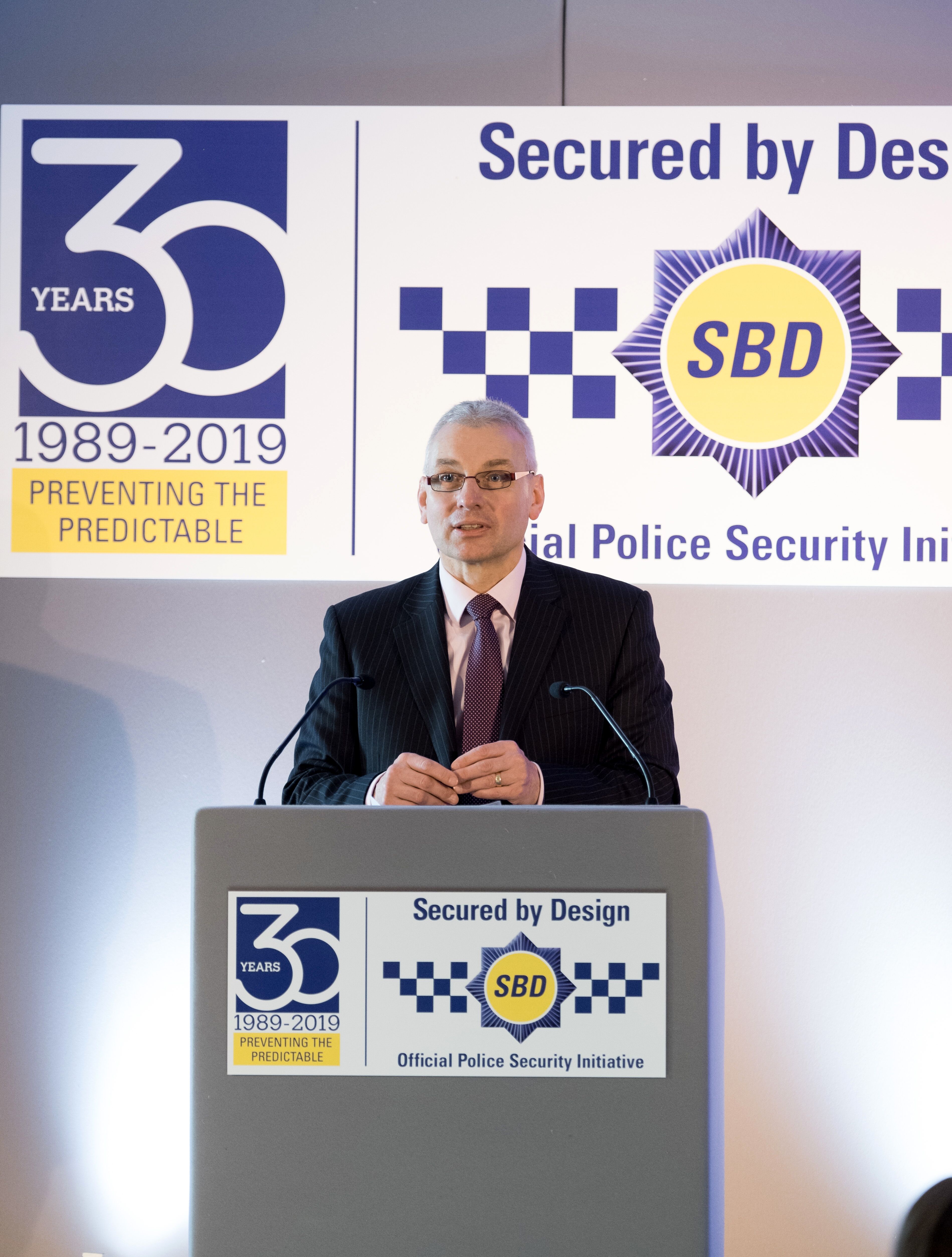 “This was a landmark event, and the result of intense activity over the last three years, building on our total of 30 years’ worth of solid foundations. It sought to pull together all our initiatives and provide us with a unified focus. It was certainly our biggest and best event so far.”