Secured by Design will once again be supporting Fire Door Safety Week, a national safety awareness campaign first launched in 2013 in response to a legacy of fire door neglect.

The campaign aims to increase public understanding of the vital role that fire doors play in protecting life and property. Taking place from 31st October – 4th November, Fire Door Safety Week is managed by the British Woodworking Federation (BWF) and is supported by a number of partners, including the Home Office’s National Fire Safety campaign, the National Fire Chief’s Council and London Fire Brigade. 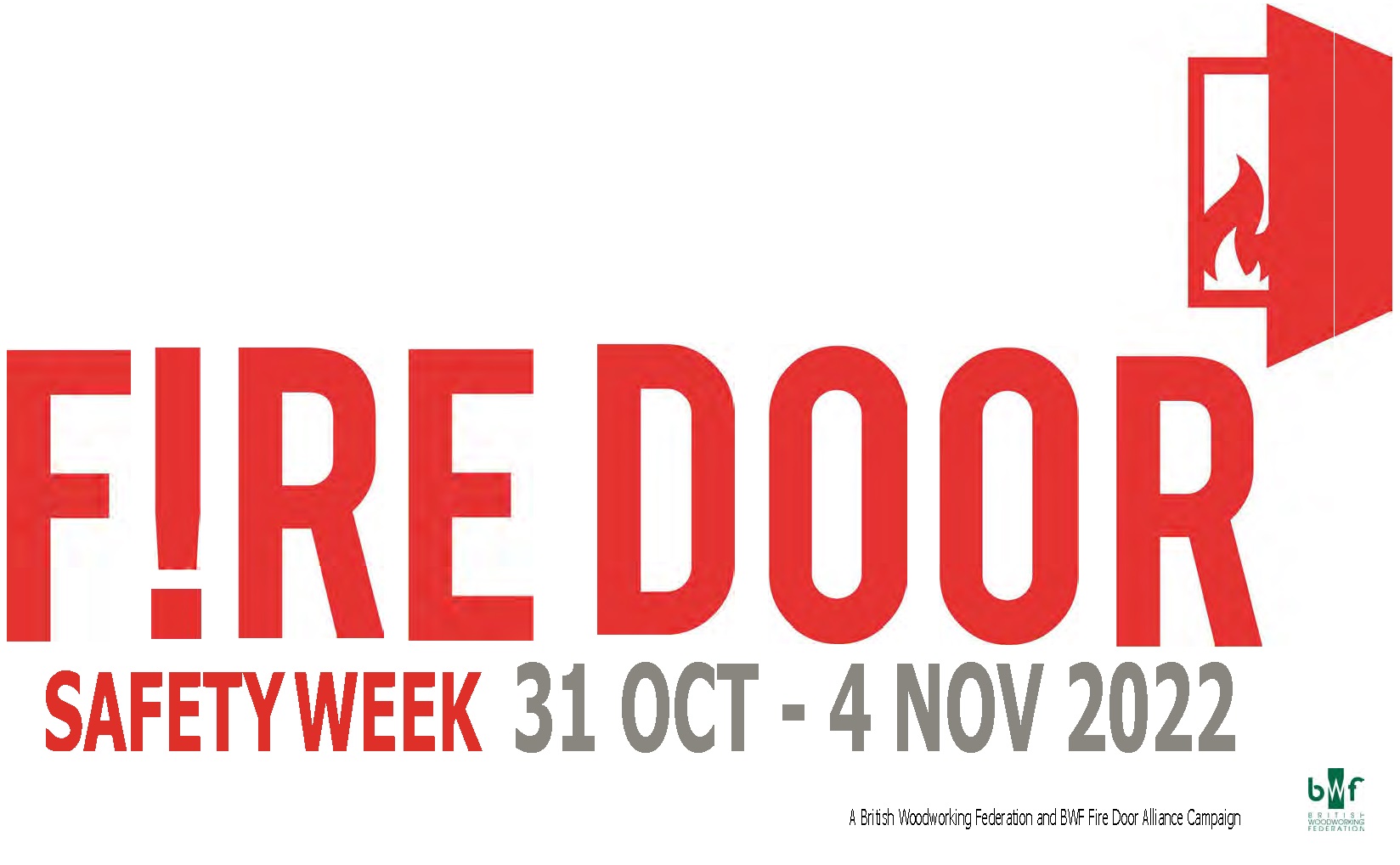 This year’s Fire Door Safety Week campaign comes just weeks following the June announcement of new fire safety legislation and guidance, that cladding of the type used on Grenfell Tower is to be banned from use on any building in England.  The Fire Safety (England) Regulations 2022 will come into effect on 23rd January 2023 and will ensure that flat entrance fire doors are subject to annual checks and those in the common parts of High-Risk Residential Buildings (HRRB), receive quarterly checks.

Secured by Design (SBD), the national police crime prevention initiative, has been a staunch campaigner for improved security in buildings for over 30 years. As a consequence of the tragic events of the Grenfell Tower fire in June 2017, SBD announced that as part of its membership it was requiring doors that are either described as fire doors, or where fire performance is declared or implied, to have third-party certification for both security and fire performance.

SBD have subsequently revisited the possible life-threatening characteristics of fire rated doorsets, as asphyxiation caused by smoke inhalation is the most common cause of deaths in flats when a fire occurs. Therefore SBD will require all member companies with doorsets listed on their SBD schedule that are fire rated and that are required by UK Building Regulations (England, Scotland, Wales and Northern Ireland) to have smoke control properties for the intended installation - e.g. flat entrance doorsets to be certificated for the following attributes – Security, Fire and Smoke Control.

SBD are adamant that any doorset that carries SBD accreditation should be fit for purpose in all declared characteristics, but especially those that are life critical such as fire, security and smoke control.