Trace-in-Metal renew with Secured by Design

North Yorkshire’s Trace-in-Metal, the business with a revolutionary security system who are working with police forces across the UK to tackle the theft of lead from the roofs of churches, heritage buildings and public buildings, is one of the latest companies to renew their membership with Secured by Design.

Trace-in-Metal Ltd was formed in 2012 as a coming together of technical expertise to address an ongoing problem that was impacting many buildings in the UK. Lead was being stolen from heritage, faith and educational buildings, having long lasting effect on the wider communities that relied on these buildings.

The founders of the company, who were all experts in their own fields and included a former police detective and a Swedish ballistics expert, set about solving what had been an age old problem. The team soon recognised that the common driver behind this global crime was unscrupulous dealers who were willing to buy stolen metal for cash, and they set about designing a system that would provide traceability of the metal throughout the recycling process, thus helping legitimate traders.

Inventing a method of infusing existing metal substrates with thousands of micro-dot markers, extensive testing was followed by successfully recovering multiple markers from a commercial vat of molten lead. Such is the science behind Trace-in-Metal that even the smelting process cannot destroy the nickel dots and their unique tags. 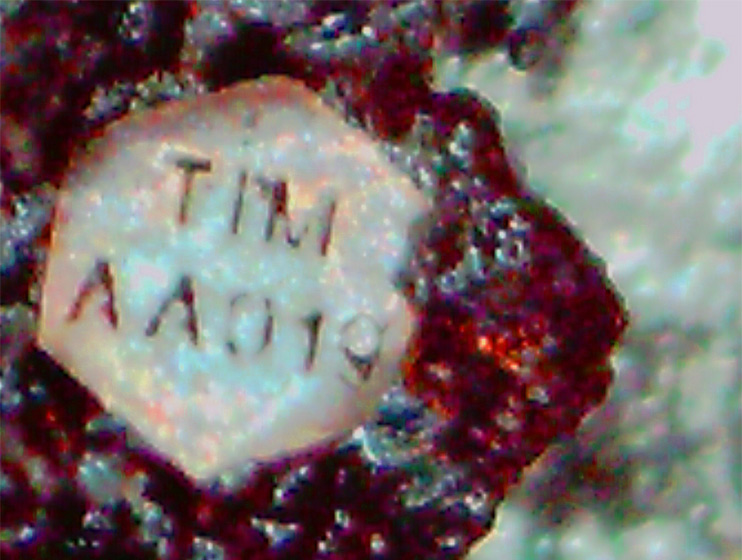 Trace-in-Metal, which was officially launched at Ripley Castle in the summer of 2014 and is currently protecting scores of roofs on churches, stately homes and public buildings across the UK.

Further developments have included the design of the Trace-in-Metal registry, which allows vital police evidence to be produced should any marked asset be stolen, as well as a unique E-alert system which forewarns scrap metal dealers of any thefts involving Trace-in-Metal marked metal.

John Minary, Managing Director of Trace-in-Metal said: “We are delighted to renew our membership with Secured by Design. We really value the fundamental approach of achieving crime prevention by designing out crime. In essence that is what Trace-in-Metal is all about. It provides traceability of exposed metal assets, and this lasts throughout the lifespan of that asset. It removes the value of the metal, and this is a step change”.

SBD Development Officer Alfie Hosker said: “I am delighted that Trace-in-Metal have renewed with us. I know that they are engaged across a number of regions throughout the UK in protecting various premises and property, both historical and non-historical to prevent and reduce criminal attack against metal theft. They are currently looking at other products which may assist in the fight against crime across a variety of areas including rural communities”. 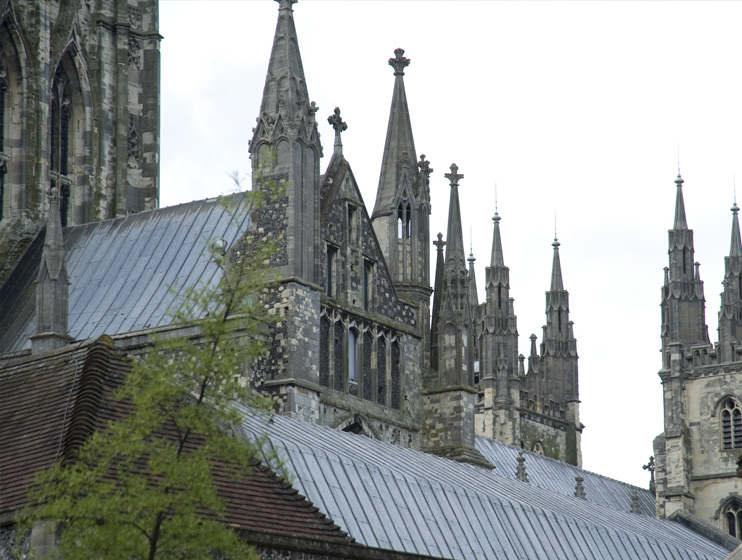 Trace-in-Metal assist the police in tackling the theft of lead by making the process simple and easy to use throughout. This includes:

You can find out more about Trace-in-Metal and their SBD accredited Lead Protection Micro-dot System here: https://www.securedbydesign.com/member-companies/sbd-members?view=companydetail&account=0011i00000Jpw30AAB