"We’re very proud of the work that we are doing"

UK households are bombarded with up to 15 billion unwanted calls a year, with many households receiving more than 30 a week. Ofcom estimates that 40% of these calls are scam attempts. For many people these are just a nuisance or irritant, but they can have a big impact on the lives of older and vulnerable people causing anxiety, confusion, and stress, and putting them at financial risk. Scarcely a day goes by without a story in the media of an elderly or vulnerable person being scammed out of their life savings after falling victim to phone fraud.

The trueCall call blocker is a device that plugs in between the user’s phone socket and their phone. It checks every call received before it allows it to ring the phone. Calls from trusted callers are let straight through, calls from known nuisance callers are blocked, and all other callers are intercepted and checked before they are allowed through. There are two main settings – one for vulnerable people that blocks 95%+ of unwanted calls, and one for those with dementia which offers 100% protection. 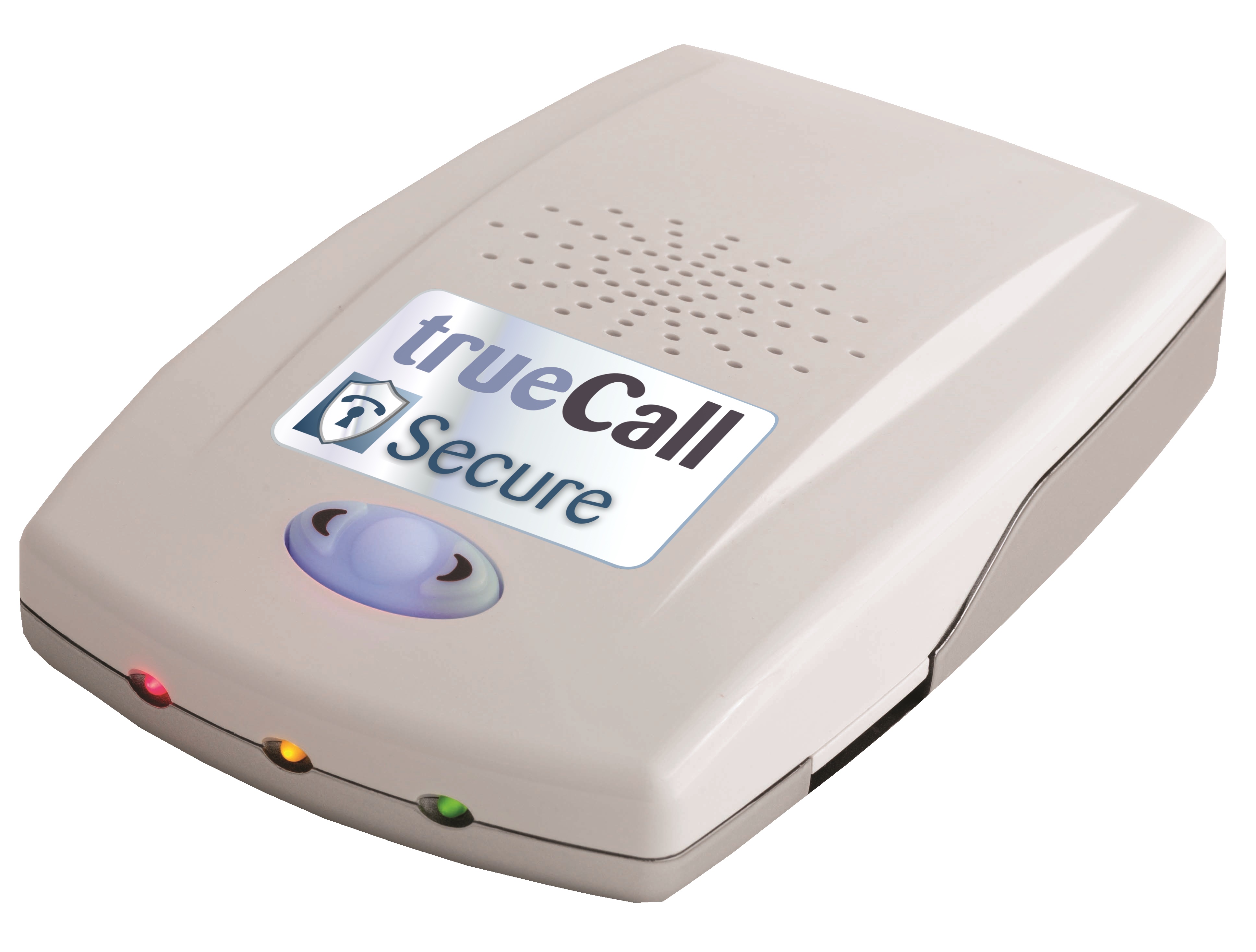 Since 2014 police teams have installed over 2,000 trueCall units, and these are each getting on average 25 nuisance and scam calls per month. Over half a million nuisance calls have already been blocked by these units – 99% of all the nuisance calls received. trueCall estimate that over the 5-year life of these units they will have prevented 2,521 scams, leading to savings of over £14m - this is a payback of 42 times the cost of the project.

You can find out more about trueCall and their Secured by Design accredited products at: https://www.securedbydesign.com/member-companies/sbd-members?view=companydetail&account=0011i00000JpvrIAAR

Steve Smith, Director of trueCall, said: “Scams are one of the fastest growing areas of crime, and most scams start with a phone call. We’re very proud of the work that we are doing with 27 police forces, and 150 trading standards teams and charities protecting vulnerable people from scam phone calls, and we value our relationship with Secured by Design.”

Lyn Poole, Secured by Design, said: “trueCall have been with SBD for 6 years now, and I believe that this product will truly be needed even more than ever. Scams, hoaxes, fraud, and harassment conducted over the phone can be stopped with this device. The company have a great deal of experience and developed the product precisely for these reasons. I’m very pleased they have felt that they benefit by being an SBD member and working with Police services and other agencies.”